We should all try and do our best to keep our city clean and tidy. We are aware that sometimes communities have problems with bins and we have some information here for you about them. 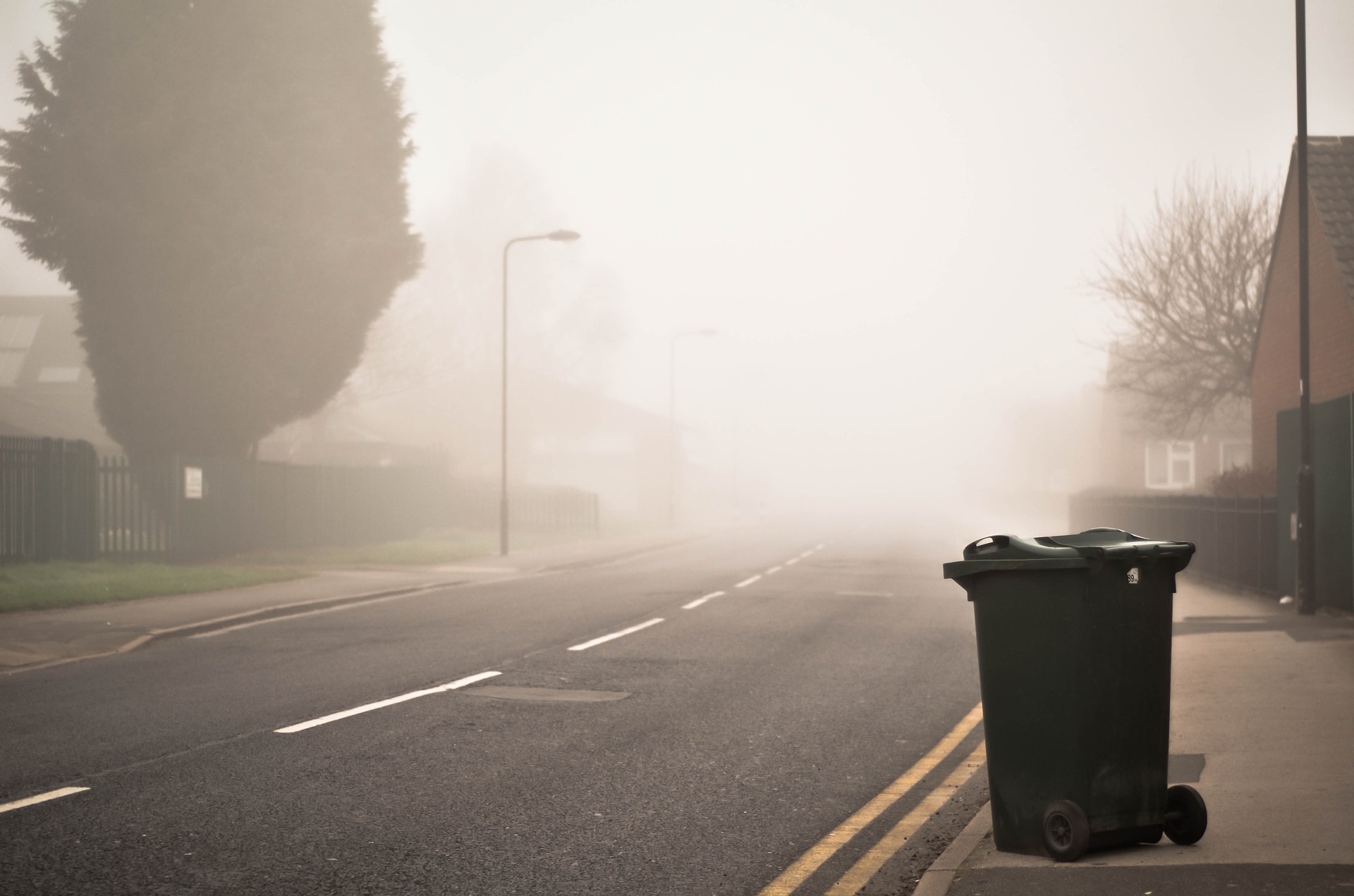 Residents with individual wheeled bins are advised to put them out for collection either first thing in the morning on collection day (before 6.30 a.m.) or as late as possible the night before. Residents should then bring the bins back on to their property as soon as possible after collection and store them securely. This is considerate to your neighbours, avoids there being obstacles on the highway, and also helps to prevent people putting their waste in your bin.

Section 46 of the Environmental Protection Act 1990 allows the Council to require a householder to put out their waste in a specified type of bin, or separate bins, and can also impose requirements on where bins are to be placed for emptying. Whilst we actively encourage residents take in their bins straight after collection, there is no legal powers covering an emptied bin (except in Greater London and Scotland).

In 2015 English councils were given limited civil enforcement powers (when section 46 was decriminalised). These powers do not cover problems such as failing to close a bin lid properly, leaving the bin out for too long, or where the bin is considered an eyesore or obstruction.

The Council will investigate reports of (criminal) waste offences, including fly-tipping. 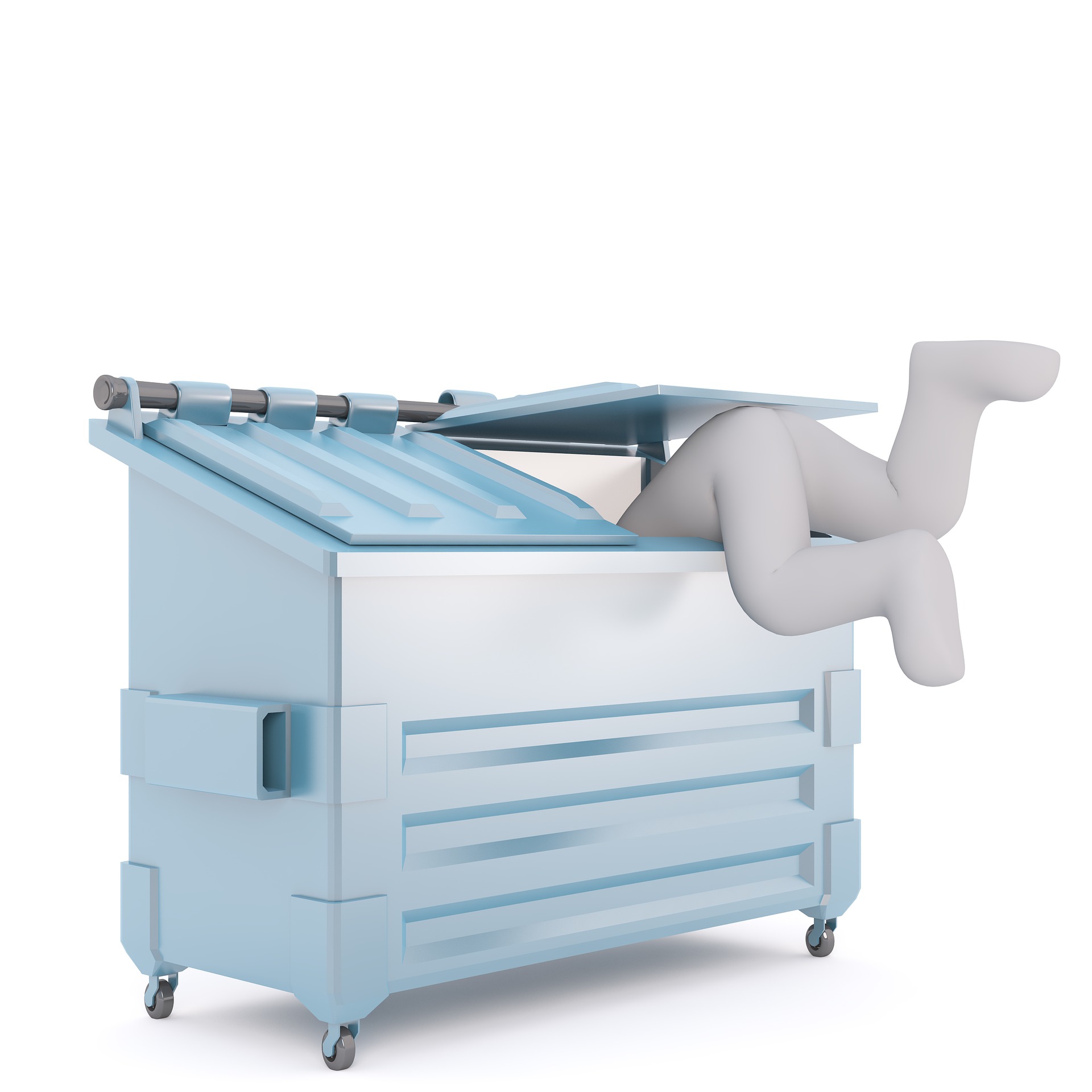 People sometimes sift through bins – breaking open locked bins and going through the waste – to look for items of value and sometimes documents that could be used in identity theft. This behaviour is having a negative impact on our communities and putting people's privacy at risk.

Bin sifting may be classed as littering, if it causes a mess, or it may be considered as theft. In order to take action, the event has to be witnessed and the person doing the sifting identified. For the issue to be classed as theft, it also requires a person to have suffered a loss and to have reported the offence to the police.

In nearly all cases, we, as a local authority, are not able to carry out enforcement regarding bin sifting. However, the mess left afterwards can be reported for clean-up via our online forms or by reporting it to Your Local Services on 0191 278 7878.

Sometimes people vandalise the shared bins that are in some back lane areas of the city. They break them open or tear off the lids. Sometimes people damage the wheels or move the bins.

Our crews do make reports about these, but if you do spot some vandalised shared bins you can report it via our online forms or by reporting it to Your Local Services on 0191 278 7878.

If you witness someone vandalising the bins, please call the police.

Return to Top of Page

If you need to check about a possible missed bin collection, please use our online reporting forms.