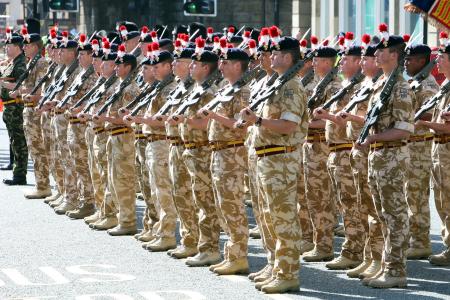 Armed Forces Day is a chance for local people to show their support for the men and women who make up the Armed Forces community: from currently serving troops to Service families, veterans and cadets.  Armed Forces Day takes place on the last Saturday in June but celebrations and activities take place throughout Armed Forces Week which this year runs from Monday 20 June until Sunday 26 June.

We are still finalising the programme of attractions and activities and we will publish more information soon.

A fun filled day that will give local residents the opportunity to get together with our Armed Forces family to celebrate and say thank you for their dedication and service to our city.  Attractions and activities will include military displays, fairground rides, competitions and much more. 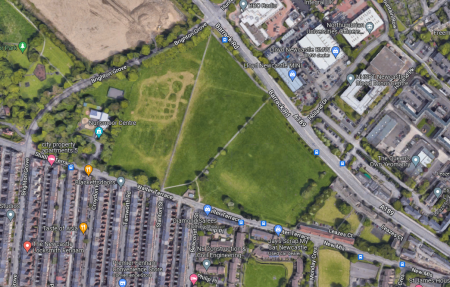 11am to 3pm  - Altogether for Armed Forces Day

From military vehicles to fairground rides, from competitions to music there's lots going on to keep everyone entertained. 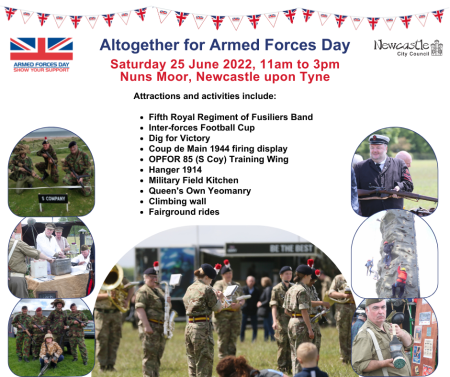 11.30 – Inter-forces football cup kicks off (matches will be at various points during the day)

Showing support for the Armed Forces provides a much valued morale boost for the troops and their families. You can find out more about what they are doing at home and around the world by visiting the official sites of the Royal Navy, British Army and Royal Air Force.