The scheme awards those who have made an exceptional contribution to the city. They will:

Nominations for an award should demonstrate wide spread support from the community served or group concerned.
Awards will not usually be made to those who have received recognition in the past or who have had a previous nomination turned down. 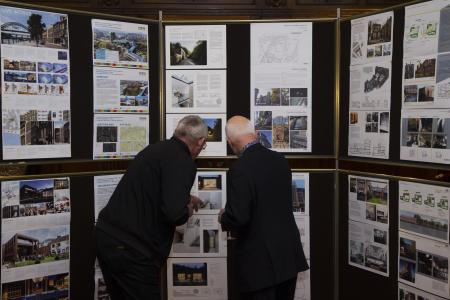 The Lord Mayor's Design Awards have been running since 1994.  The awards aim to encourage, promote and publicise the very best in architecture and environmental design and to improve the built environment. Awards are given to outstanding projects in the fields of architecture, planning, environmental, urban and landscape design.

Awards are made every two years, and are organised by the Urban Design Team in the Place Directorate.  For more information, you can contact us via urbandesignandconservation@newcastle.gov.uk (Email). 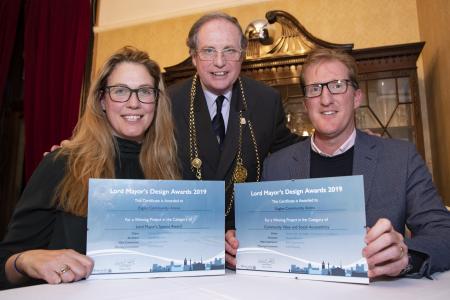 The 2019 Lord Mayor’s Design Awards saw 11 buildings and projects completed between September 2017 and August 2019 take home awards winners across eight categories.  Winners this year included volunteers’ efforts to “reduce, reuse and recycle,” a school’s investment in the arts, an international sporting arena, the conversion of a former synagogue and the transformation of Bigg Market. 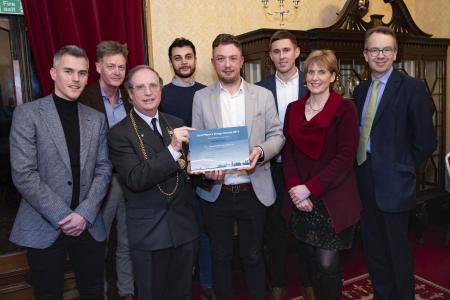 Thank you to all of the projects who submitted an entry to the 2019 Lord Mayor’s Design Awards. The judging panel were thoroughly impressed by the quality of the entries, and the Lord Mayor Councillor David Cook said it was “inspiring to see such a wide range of projects putting environmental and community considerations right at their heart." You can view the Press Release (URL)  The 2019 Award Winners Brochure is available via email. 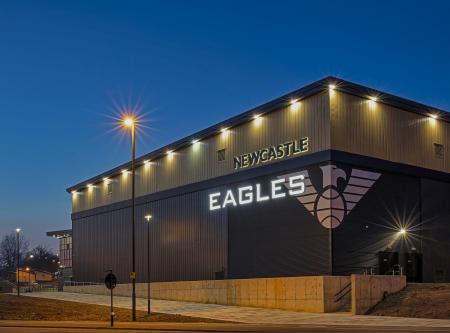 For more information on the Lord Mayor's Design Award, you can the Urban Design Team via urbandesignandconservation@newcastle.gov.uk (Email).