Citizenship ceremonies are set to resume at Newcastle Civic Centre. 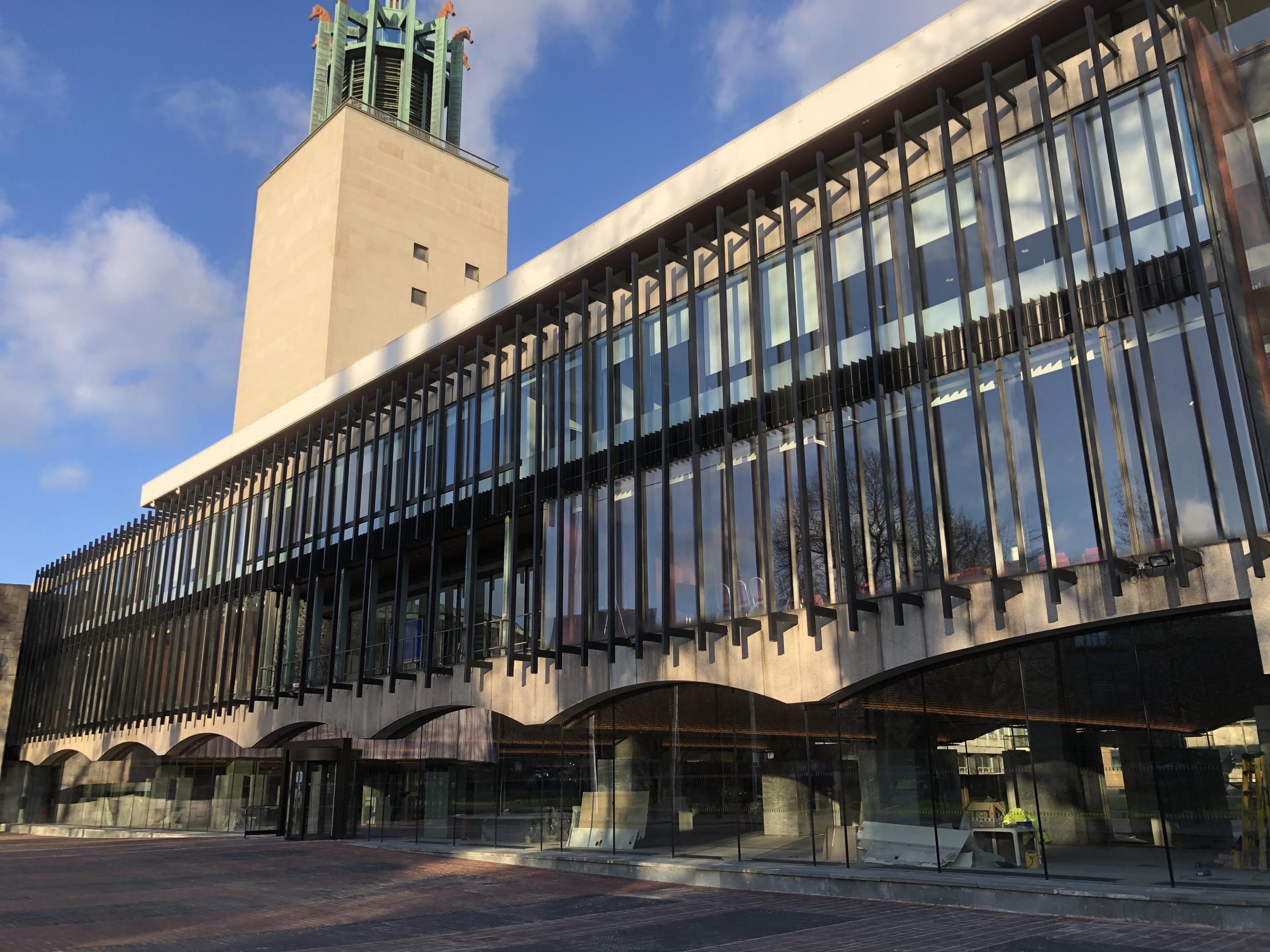 The ceremonies - for residents who have successfully applied to the Home Office to become a British citizen - will begin later this month (August) after lockdown forced their cessation in March.

However, due to the Covid-19 threat, the new ceremonies will be much shorter than the old ones with fewer people allowed to attend. As with weddings, there will be no speeches and the ceremony will consist of legal formalities only – the applicant giving allegiance to the Crown and receiving a dated Citizenship Certificate to the sound of the national anthem.

What would normally be an hour-long ceremony will last about 10 minutes.

Currently 66 residents in Newcastle are waiting to take part in citizenship ceremonies. Registrars staff will hold a series of ceremonies over a three-day period at the end of the month with each ceremony involving five residents. There will be no officials, dignitaries, or guests allowed to attend – just the applicant, the Registrar and an assistant.

Cabinet Member for Neighbourhoods and Public Health, Cllr Irim Ali, said: “I am pleased to hear that citizenship ceremonies are starting up again.

“People who come to Newcastle and settle into our communities will be anxious to make their allegiance and become fully-fledged British citizens.

“Sadly, due to the threat of Coronavirus, we have had to scale back these ceremonies in line with Government guidance which means they will be shorter with far fewer people able to attend.

“I understand that this may cause some disappointment to those taking part who cannot bring guests, but I hope they understand the safety of the public has got to be our highest priority.”

Cllr Ali added: “Staff in Registrars are doing a tremendous job working through the backlog of birth registrations and other duties so I would like to pay tribute to them and ask that anyone trying to get through to them remains patient and always treat our staff with courtesy and respect.”

Those taking part in citizenship ceremonies need not contact Registrar’s or apply. Instead they will receive a letter this week informing them of the date and time to attend.