Historic rugby clash to kick off with exciting Fan Zone!

England’s momentous clash with Italy takes place at St James’ Park this Friday, 6th September, and vibrant fan experiences around the ground will bring plenty of family-fun to the city centre. 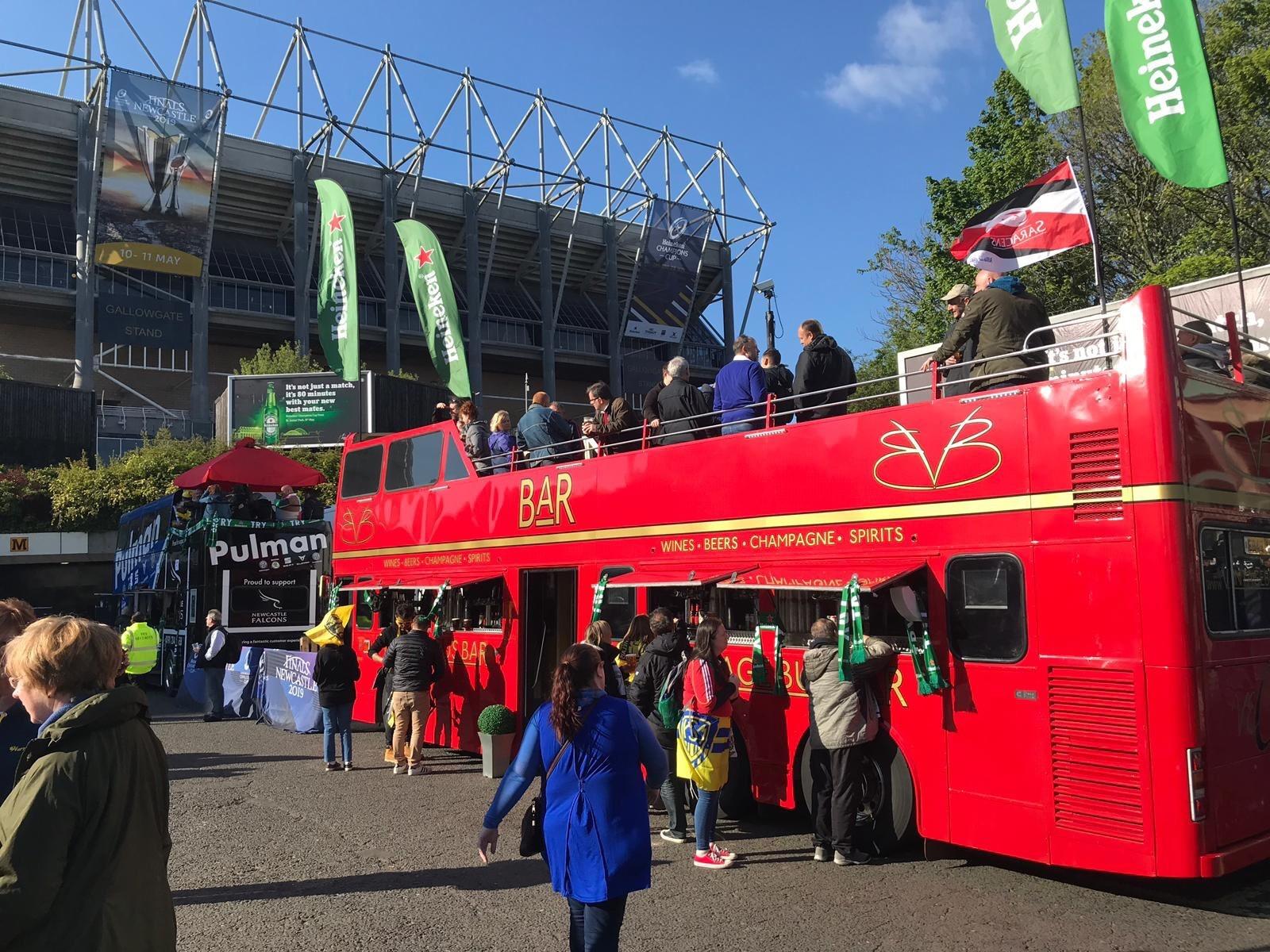 To ramp up the atmosphere Newcastle City Council has created Fan Zones at Strawberry Place and St James Park Metro which will open at 2pm on Friday. Entertainment will be live right up to kick off and music and live bands will play after the match, keeping the party moving into the night.

The Fan Zone will include a stage hosted by Metro Radio, live music from the Shake Down band, on-stage giveaways and even some Dad Dancing competitions. There will also be activities from the team at 02 Touch Rugby and official England merchandise stalls and the Fan Zone will have plenty of delicious food and drink on offer as well.

“We are looking forward to welcoming fans from across the country for this historic match at St James’ Park and providing them with a brilliant, memorable experience.

“We are gaining a fantastic reputation as a city that can deliver world-class events and provide an incredible atmosphere for visiting fans from across the globe.

The Fan Villages around St James’ Park will be an opportunity for fans, families and residents to soak up the pre-match atmosphere and experience international rugby in Newcastle at the start of a fantastic weekend of sport across the city”

Metro radio presenter Chris will bring all the live entertainment to the stage at the Fan Zones.

The Fan Zones are part of a ground-breaking day of rugby which will see the England national side take on Italy, the first time they have played in Newcastle and a rare chance to see them away from their usual home at Twickenham.

The international Test match is England’s last before they head to Japan to compete for the World Cup; and a crowd of over 50,000 people is expected.

The clash kicks off a thrilling weekend of sport in the city which includes the Great North Run and a stage of the Tour of Britain which finishes in Newcastle city centre on Monday.

We are gaining a fantastic reputation as a city that can deliver world-class events and provide an incredible atmosphere for visiting fans from across the globe.

Cabinet member for employment and investment