Two ward members have formally resigned from Newcastle City Council and have paid tribute to the staff and residents they have represented during their time as councillors. 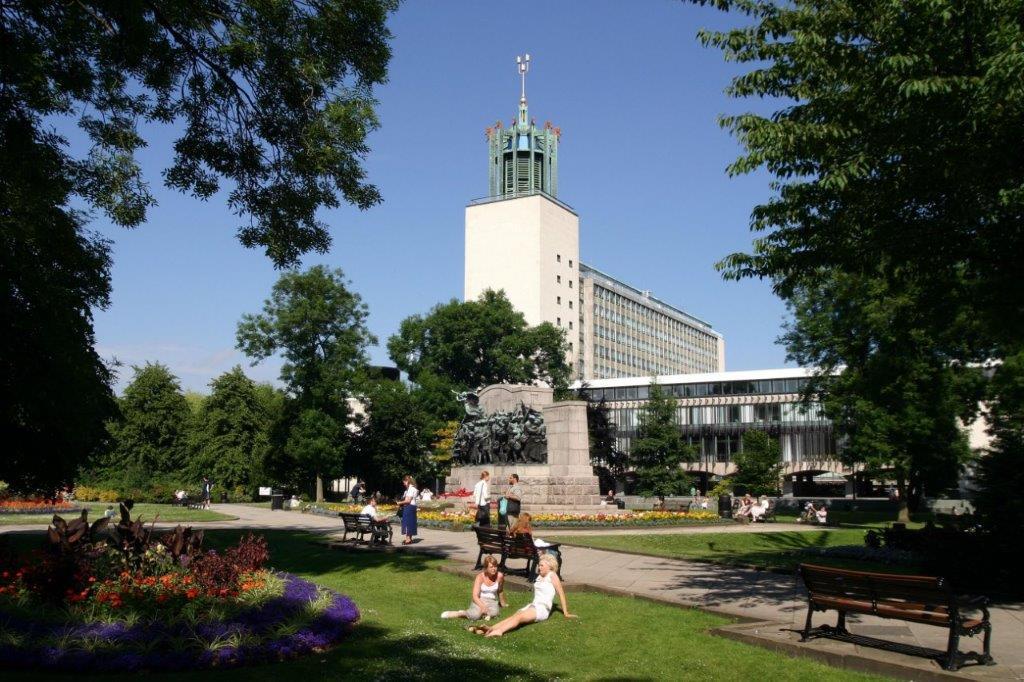 Councillor Kim McGuinness has represented the Lemington ward since 2015 and was elected as the Police and Crime Commissioner (PCC) in July 2019, her decision to resign as a ward councillor means she can focus on her role as PCC.

Councillor McGuinness joined the Council’s cabinet in 2016 with a portfolio including culture, sport, events and public health.

Councillor Nora Casey has also resigned from her role as ward member for Blakelaw. Cllr Casey was first elected in 2016 and sat on Newcastle Children Safeguarding Board as well as being cabinet member for Children, Education and Skills in 2018.

“I would like to thank Councillors McGuinness and Casey for their time representing Newcastle City Council.

“Both have worked tirelessly for the residents in their wards and their dedicated approach to politics was reflected in the speed they were selected to Cabinet.

“Councillor Casey played a vital role in the protection of some of Newcastle’s most vulnerable young people during her time on Newcastle Safeguarding Children’s Board and was instrumental in our commitment to become a Unicef Child Friendly City.

“Councillor McGuinness supported many of the high-profile events in the city over the last 12 months, including the World Transplant Games, Great Exhibition of the North and European Rugby Finals as well as steering the public health portfolio to focus on a city-wide approach to health.”

In writing their resignations Councillor Casey paid tribute to the ‘phenomenal children, young people and staff who work with them’ and noted that it has been an ‘honour and privilege to serve my community and to work with residents, Council staff and my fellow councillors to make Newcastle an even better place to live’.

Councillor McGuinness said her time at Newcastle Council had given her ‘some of the most developmental, and enjoyable experiences I have ever had and council colleagues, both councillors and officers have always been supportive and knowledgeable’.

The posts will remain vacant until the local elections in May 2020.