Newcastle City Council has thanked drivers who have followed the rules and avoided a city centre bus lane. 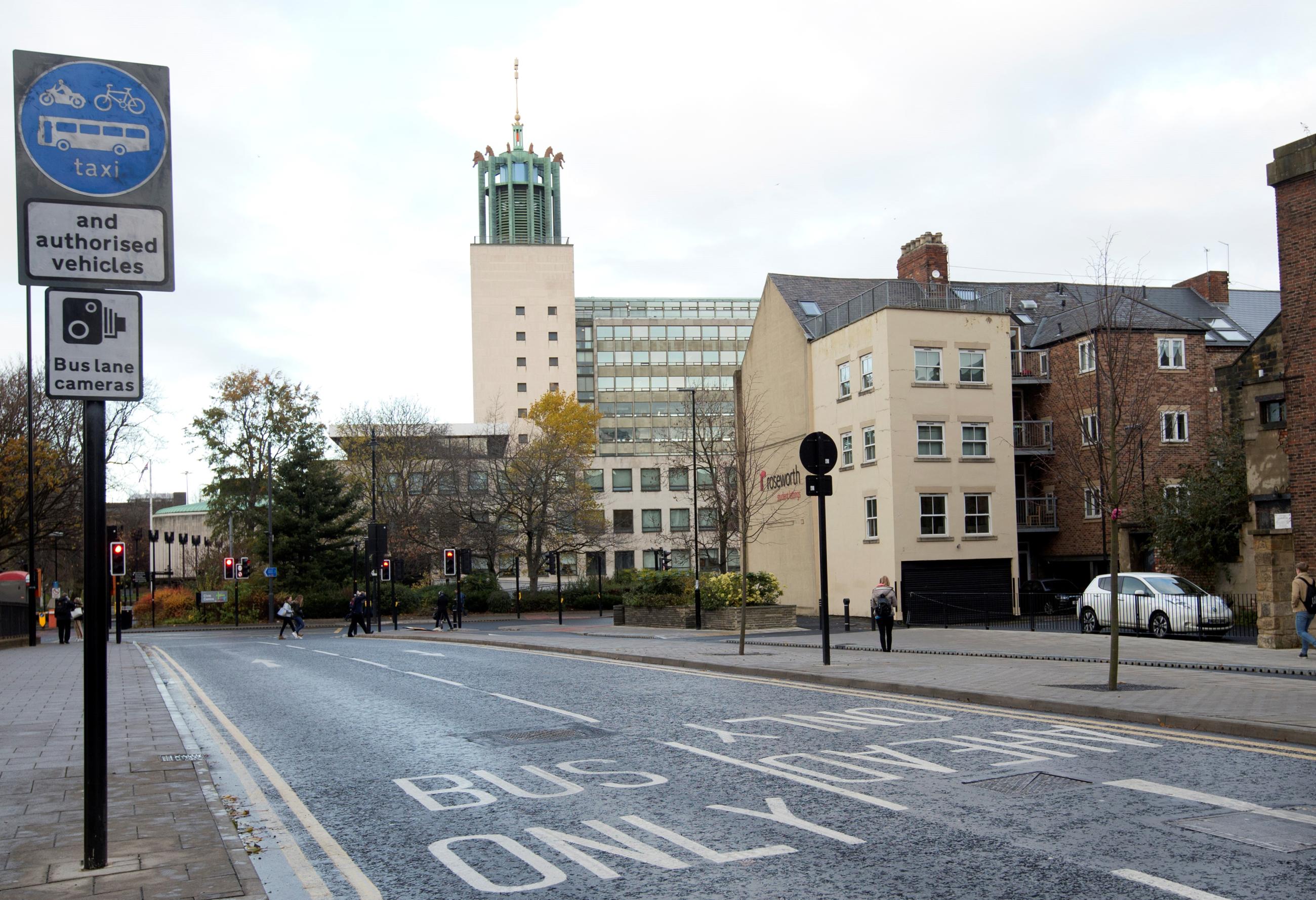 Figures show that in the first week since the reintroduction of bus lane enforcement on John Dobson Street, only 133 people appear to a have breached the restriction.
Those drivers could soon be receiving penalty charge notices but the council has confirmed that this is a significant reduction on the previous seven days, which saw warning letters sent to 302 drivers for going through the bus lane.
Figures also show a drop compared to same week in the previous two years.
Last year, during the first week of November, 235 people received warning letters for wrongly driving through the northbound bus lane and in 2019 that number was 533 – 75 per cent higher than the figure for this year.
Cllr Ged Bell, cabinet member for development, transport and neighbourhoods at Newcastle City Council, said: “I’m pleased to see that the number of drivers who have breached this bus lane restriction since we resumed enforcement has reduced and would like to thank those who have kept to the rules.
“Of course, we would like to see everyone abiding by the rules and would remind people that bus lanes are an essential part of a reliable and efficient public transport network.
“They help to keep buses moving, enabling services to arrive on time, which makes using public transport more appealing to more people.
“This is important because getting the bus, instead of driving, is one of the ways we can take action on climate change and poor air quality.
“Having bus lanes on key public transport routes, ensuring services can run smoothly, helps to support everyone in making that switch.”
Enforcement on the northbound bus lane on John Dobson Street resumed on Monday 1 November following a number of changes to the signage alerting drivers to the restriction. The signage is now over and above legal requirements.