Final proposals to tackle air quality set to be submitted

Three Tyneside councils are set to agree their final plan to improve air quality across the region in response to government’s legal direction. 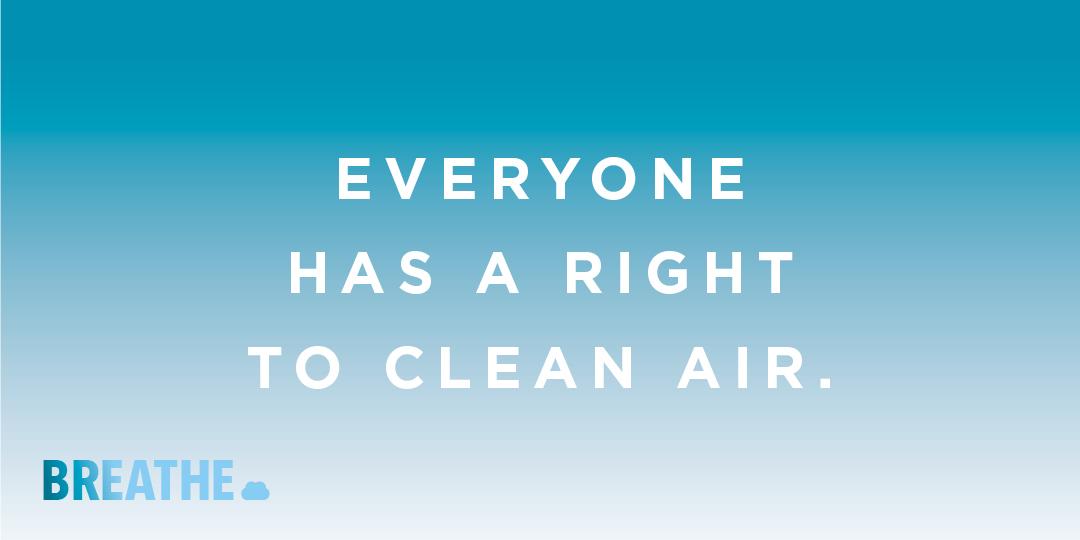 Cabinet meetings to be held this month will seek the approval of councillors in Newcastle, North Tyneside and Gateshead to consult on proposals for a Clean Air Zone and a range of supporting measures to be implemented in 2021.

Under the plans, private car drivers will not initially be subject to the charge – though once public transport and mitigation measures have been agreed the councils will consider introducing charges for polluting private vehicles at a future date. Such a charge for private vehicles would be subject to a separate consultation and is likely to depend on the level of resource committed from government to providing reliable alternatives.

Newcastle, Gateshead and North Tyneside councils developed the revised proposals following consultation feedback, which highlighted concerns about the potential impact of charges in the first year on individuals, businesses and the local economy.

Councillors will be asked to agree the final package of measures, which includes:

The legal order the councils have been given by government means they had to identify measures that will bring pollution to within legal limits as quickly as possible.

They believe this package of measures would achieve this aim while also taking into account the feedback from the first stage of consultation, which attracted over 19,000 responses, earlier this year.

Cllr Arlene Ainsley, cabinet member for transport and air quality said: “Simply charging everyone for driving into Newcastle city centre or over our bridges isn’t going to clean up air quality on its own. That’s why we’ve developed a package of measures to address many of the issues the public and businesses raised with us during our first consultation.

“It’s a very uncertain time for the country’s economy for a lot of reasons and we’re trying to avoid adding disruption to our local economy just to satisfy a narrow focus from government that we’ve consistently argued isn’t comprehensive in what it’s trying to achieve.

“Our proposals include targeting the heaviest single vehicle polluters first, such as old buses and large HGVs. Our proposals to government include mitigation and grant provision to upgrade or replace old dirty vehicles to more compliant models as well as ways of making bus services more affordable and practical for everyone.

“At the same time, we want to improve our key roads and reduce congestion to keep traffic moving and prioritise public transport. We’re trying to take the opportunity to do essential works to the Tyne Bridge, subject to government funding. This will play a key role in not only addressing air quality but ensuring the public recognise we are joined up in our approach.”

Cllr Martin Gannon, leader at Gateshead Council said: “Working across local authorities we have developed a Clean Air Zone in Newcastle’s city centre that will initially focus on non-compliant buses, coaches, HGVs, vans and taxis. We believe this will improve our air quality as quickly as other options but will be less damaging for our region’s economy.

At this stage, we will not be looking to charge private vehicles as we firmly believe that there have to be credible alternatives in place for people to get out of their cars, such as better walking and cycling infrastructure and cheaper and more reliable forms of public transport which will be our primary focus.

“We may need to look again at private cars in the future which will require further consultation, but we believe our proposals should – if the supporting measures are funded adequately by government – bring our air quality to legal levels and protect the health of our population.”

Cllr Carl Johnson, cabinet member for transport and environment at North Tyneside Council said: “We are committed to working together to tackle air quality in our region and have developed a package of measures to help us do this. However, as local authorities we can’t do this on our own and need a firm support from government on mitigation funding to make this happen.

“We need to support businesses and public transport operators in making the shift to cleaner, greener vehicles as well as looking at the affordability of public transport as this will be key to cleaning up our air.”

The charges that are proposed for vehicles that do not meet emissions standards are as follows: