Drivers to get early notice of Clean Air Zone charges

Letters alerting thousands of drivers to upcoming Clean Air Zone charges are being sent out this week. 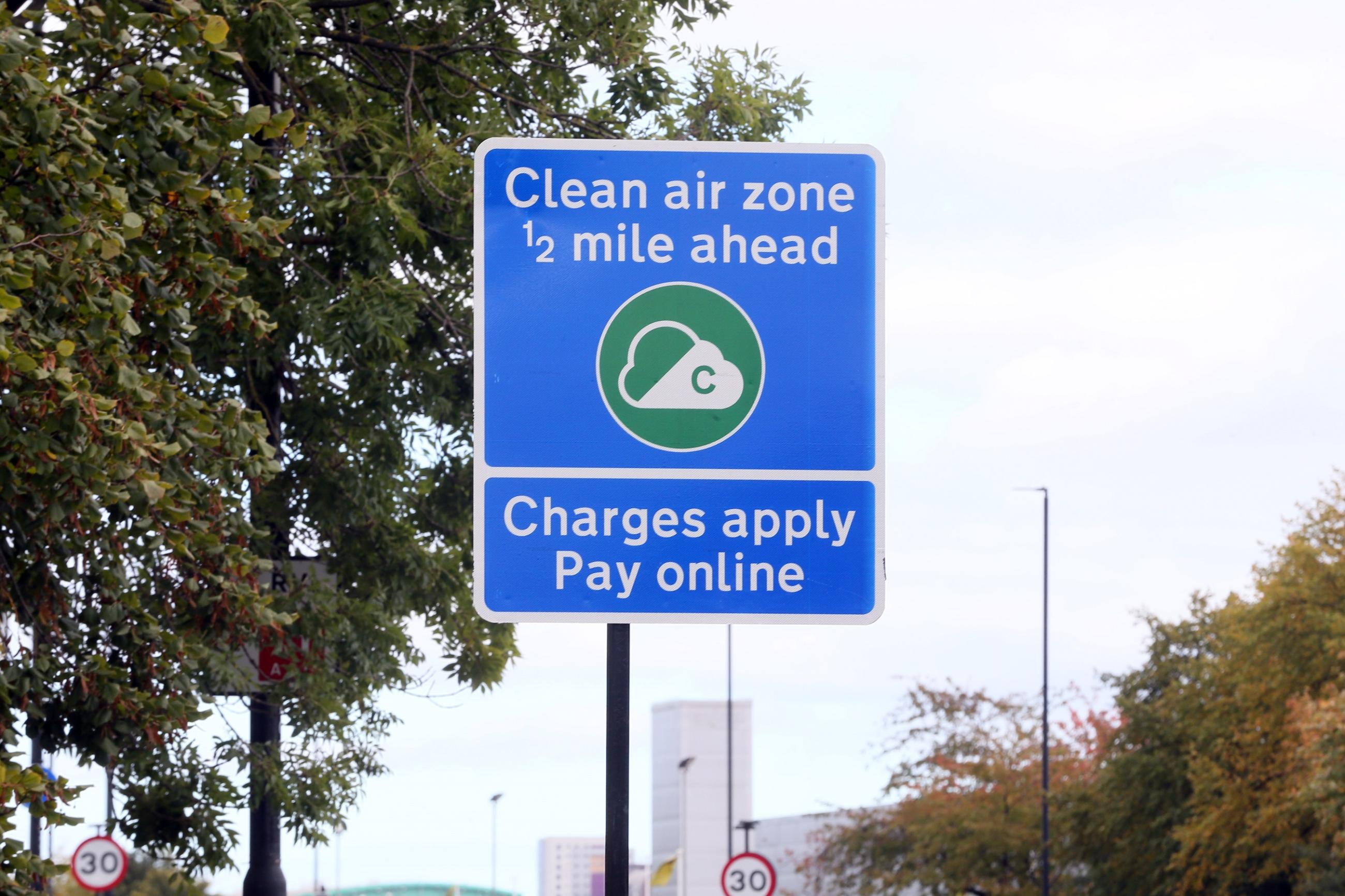 The Early Notice Letters will be sent to 3,507 vehicle owners whose taxi, bus, coach or HGV does not meet CAZ emissions standards and will be required to pay a charge from 30 January 2023.
The vehicles were identified entering the Clean Air Zone – which covers most of Newcastle city centre as well as routes over the Tyne, Swing, High Level and Redheugh bridges – during a four-week monitoring period in October.
As part of the monitoring, Clean Air Zone cameras identified 417,146 unique vehicles entering the zone, with the vast majority being compliant or exempt from charges. This includes vans, which are exempt until July 2023, and private cars which are not affected by the zone.
The owners of vehicles that were identified as liable to pay when charging starts will be sent letters this week to make them aware that they will be charged in future.
A total of 3,507 letters will be issued, with 2,291 going to vehicle owners in the North East.
The letters will also encourage people to find out about and apply for financial support towards the cost of upgrading to a cleaner vehicle with lower emissions that would not face CAZ charges.
Vehicle upgrade grants are available now and hundreds of applications have already been received.
Funding of up to £3,500 is available for taxi upgrades – or £4,000 for wheelchair accessible taxis – and up to £16,000 is available for a bus, coach or and HGV.
Non-compliant van owners will be able to get a grant of up to £4,500, although CAZ charges for vans have been delayed until July 2023.
All drivers are encouraged to apply for a grant as soon as possible, with temporary exemptions from having pay CAZ charges available for those who are in the process of applying for funding and upgrading their vehicle.
Applications for other local exemptions, including temporary exemptions for wheelchair accessible taxis and for residents and businesses based within the CAZ, can also be submitted now.
For more information about the Clean Air Zone, including how to check your vehicle and how to apply for a grant or an exemption, visit www.breathe-cleanair.com.
The Clean Air Zone is being introduced in response to a government order requiring action from Newcastle and Gateshead councils to improve air quality by tackling high roadside levels of pollution.
Pollution is known to be linked to a number of serious health conditions, such as heart disease, cancer and breathing problems, including childhood asthma.
Older people, children, those with existing health problems and people who spend a lot of time in vehicles are more likely to suffer the harmful effects of pollution.