Calls to improve air quality outside homes and schools in Newcastle

Urgent calls are being made for collective action to reduce car use in order to improve air quality and road safety outside homes and schools in Newcastle. 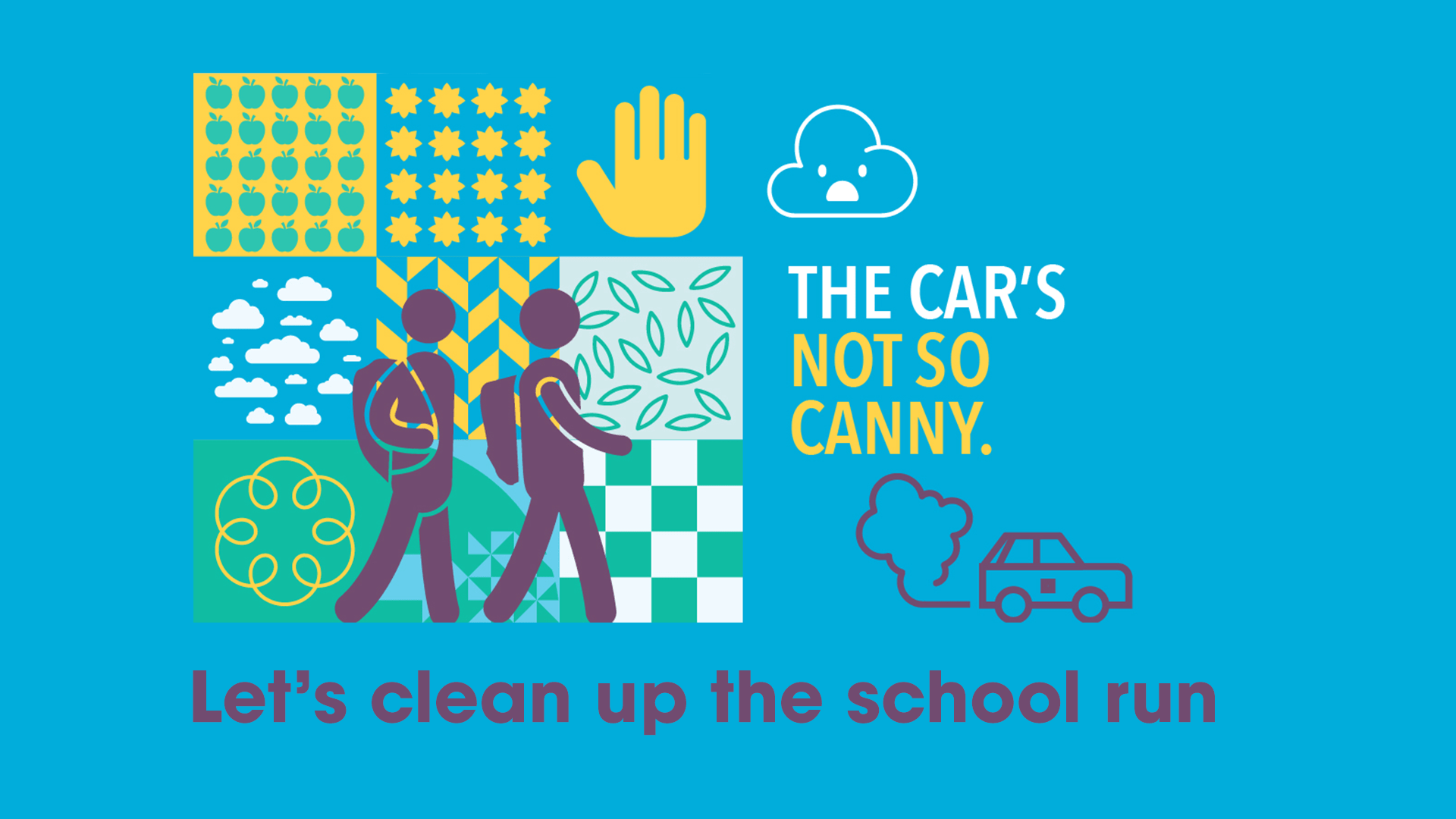 Newcastle City Council, schools and local NHS consultants are highlighting the urgent need to act now protect children from harmful pollution caused by vehicles.
These calls are supported by recent university research that looked at air quality data from monitoring sites outside a number of schools in the city.
Parents and carers being urged to support efforts by reducing the number of school run journeys that are made by car or, if they have to drive, by parking further away from the school gates and walking the rest of the way.
The city council is consulting on and introducing measures including School Streets and low traffic neighbourhoods in areas across the city to help reduce traffic, lower pollution levels and improve road safety.
The council is also working with the city’s Promise Board – a group of headteachers, school governing bodies and academy trusts from across the city – to look at ways of promoting sustainable ways of getting to school.
Cllr Nick Forbes, Leader of Newcastle City Council, said: “It’s time for the school run to be cleaned up. It is detrimental to all our health and, as well as improving air quality, leaving the car at home gives wider health benefits from the exercise.
“Far too many school run journeys in Newcastle are being made by car when children could instead be enjoying the benefits of exercise and fresh air.
“We’re urging all parents and carers who can choose to walk, scoot or cycle to school to please leave the car at home or park further away to reduce pollution and congestion at the school gates.
“While we will continue to work with schools across the city to support and promote active travel, it is time for everyone to take responsibility for this and do what they can.”
The importance of taking action to reduce traffic-related air pollution has been underlined by a study of air quality data outside a sample of 12 schools in the city.
The study, led by Dr Laura Keast while at Newcastle University and who is a junior doctor in public health training, investigated air quality outside schools in Newcastle in 2018 and 2019. The researchers used data from air quality monitors around a small sample of schools to analyse levels of NO2 and tiny, inhalable particles called particulate matter (PM).
They compared the data with past and present air quality regulations and guidelines and found that short-term levels of air pollution outside the schools are more likely to exceed the 2005 World Health Organisation (WHO) guidelines than long-term levels. Fewer short-term exceedances of 2008 UK / EU legal limits were found, however, researchers warned that under new tighter WHO guidelines from 2021, which have not yet been adopted into UK or EU policy, it is likely that short-term levels of pollution would have consistently exceeded guidelines.
The data suggested that higher NO2 levels may be linked to times of the day when there is lots of traffic on the roads, such as during rush hour, and in the winter months when fossil fuels are burned for heating and car use is higher.
Publishing their findings in the journal Atmosphere, the researchers recommend a number of steps to help improve air quality around schools. These measures include road closures outside schools, School Streets initiatives, anti-idling campaigns, staggered drop-off and pick-up times, relocating drop-off and pick-up sites away from school entrances and playgrounds, and active travel programmes.
Dr Keast, who conducted the research as part of her masters programme at Newcastle University’s Medical Sciences Graduate School, said: “The study highlights the need to act urgently to protect our children’s health. Our research provides evidence which organisations can use to plan and implement policy at both a local and national level to protect children from the harmful effects of ambient air pollution during their day at school.”
Dr Mike McKean, Consultant in Children’s Respiratory Health at the Great North Children’s Hospital at the RVI, said: “The findings for air quality outside of the 12 sample schools where the sensors were installed is likely to be indicative of the situation for schools more broadly, and is in line with what has been found in other cities.
“Children pay a huge price for their health due to pollution – their developing lungs are easily damaged by exhaust gases. We see many children attending our Emergency Department who are gasping for breath, suffering life threatening episodes of asthma and lung infections that are made so much worse by exposure to pollution. For parents, watching your child fighting for their breath is the most horrendous experience, and sadly, children do die because of this. I call on all adults to think hard and make better choices about how we travel as hard as this might seem.”
The research team collected data from sensors that were installed by the Urban Observatory as part of a partnership project with Newcastle City Council on healthy schools. The Urban Observatory is a pioneering project that monitors Newcastle and Gateshead at many levels such as for temperature, wind flow, air pollution and traffic.
The project also involved experts from Newcastle University’s Open Lab, who developed digital learning and interactive materials based on the data on air quality collected outside schools. The researchers built a bespoke portal aimed at schoolchildren for the schools involved.