Shaping our future together

Painful decisions will be needed to set a balanced budget despite extra Government funding, a council leader warned today. 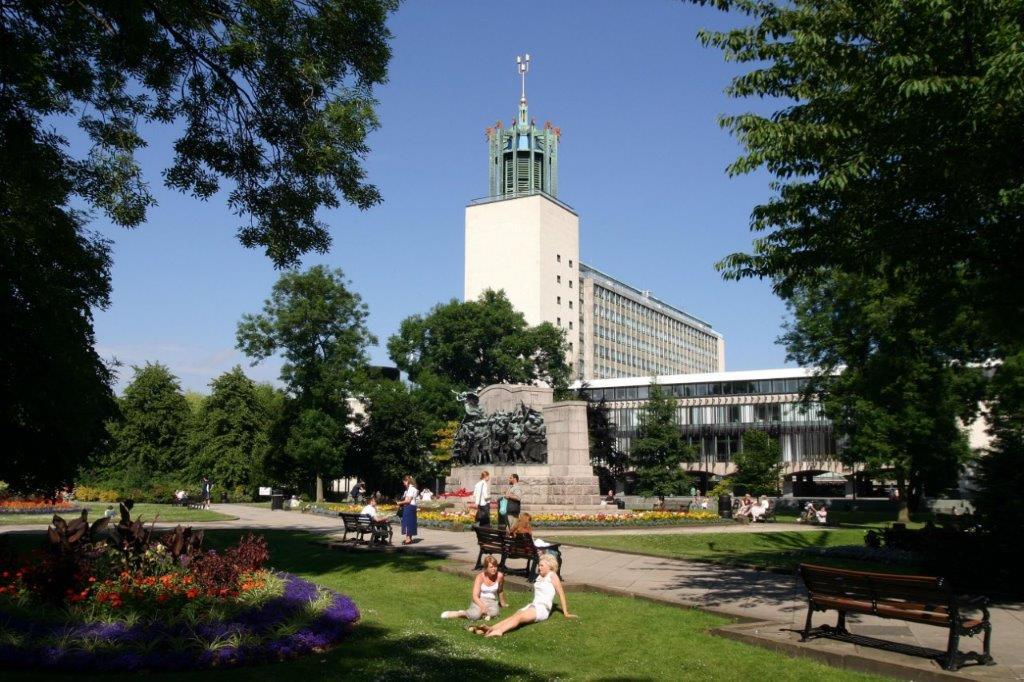 Leader of Newcastle City Council, Nick Forbes, said while an anticipated £10.8 million was welcome, it was nowhere near enough and the cash-strapped authority still had to save an estimated £60 million in its current three-year plan with difficult decisions required.

He made his comments as the authority published detailed proposals on how it plans to save £20.3 million next year – the second year of a three-year medium-term plan which will see £60 million saved from 2019-2022.

The proposals have now been published here and the public have until 26 January 2020 to have their say. They will be discussed by Cabinet on Monday, 16 December 2019.

Due to austerity and cost pressures from 2010-2022 the authority will have been forced to save £327 million. The additional £10.8 million announced in September’s Spending Round amounts to just 3.3 per cent of this figure.

Nonetheless it has pledged to spend every penny wisely on tackling climate change, improving quality of life for residents and dealing with the surging demand for social care - both adult and children.

Unfortunately this year we're having to go out to consult on a council tax rise to keep vital services in place to support vulnerable people in our city.

Interview with the Leader of the Council

Cllr Forbes said: “While I welcome this extra money, one swallow doesn’t make a summer.

“In the last ten years we have been forced to save over £300 million which has had a devastating impact on our communities along with welfare reform.

“While this money will help meet some cost pressures, in no way does it begin to replace what we have lost – it’s a sticking plaster over a gaping wound.

“What we have received is one-off money - one year only - with no commitment to continue it, so it could easily vanish as quickly as it appeared.

“We are also dealing with the great unsolved problems of our time - Brexit, climate change and the soaring demand for social care.

“It would be foolishly naïve if we allowed ourselves to be seduced by one-off money which is nowhere near enough to repair the damage we have suffered, so we will continue to do the responsible thing and use it to improve people’s lives as fairly as possible until councils are once again adequately funded.

“We will use every penny to improve our environment and quality of life by planting more than 1,000 trees, upgrading play parks, improving IT in our libraries and public buildings and reducing the city’s carbon emissions to create a cleaner, greener Newcastle.”

The council proposes to invest the £10.8m of additional money and a further £1.5m in the following way:

City investment: on reshaping the council’s commercial property portfolio, refurbish playgrounds and reduce the impact of Brexit to support jobs.

People: on dealing with pressures in adult and children’s social care, meeting the cost of increasing demand and other pressures such as the National Living Wage in social care, funding events at a neighbourhood level, upgrading IT in libraries and community hubs as part of the People’s Network and ensuring Newcastle becomes a child friendly city.

The council will also consult on a 1.95 per cent rise in Council Tax and implementing Government’s 2 per cent adult social care precept meaning an extra 3.95 per cent rise in bills for residents. This will raise £4.4 million which will be spent on maintaining vital frontline services.

You can view all the budget proposals here - https://www.newcastle.gov.uk/budget2020-21

"While I welcome this extra money, one swallow doesn’t make a summer.

In the last ten years we have been forced to save over £300 million which has had a devastating impact on our communities along with welfare reform."

Leader of the Council