Further measures to improve road safety in local neighbourhoods are being put in place by Newcastle City Council. 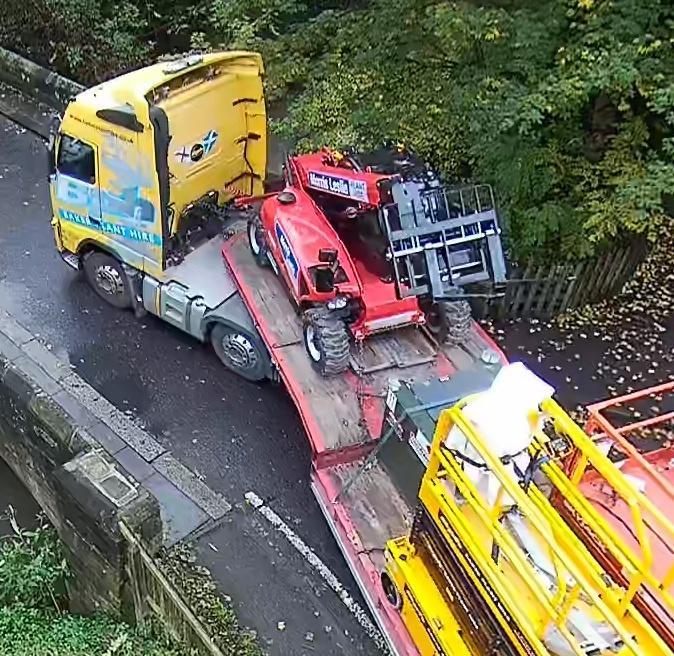 A series of bridges in local areas that have been identified as being used by higher levels of traffic than is appropriate, will be closed to traffic to meet the rising demand for better walking and cycling facilities in residential areas.

Five bridges have initially been identified, as part of a rolling programme of improvements for local areas, which include reducing traffic levels in neighbourhoods, social distancing measures in local shopping areas and developing safe routes for children to walk and cycle to schools.

All the bridges are key routes for people walking or cycling to local schools or amenities but suffer from high levels of traffic cutting through residential streets rather than using more appropriate routes. The council want to reduce the levels of traffic in local residential areas and by closing off these routes, are acting to stop unnecessary traffic from driving through local streets.

Using Experimental Traffic Regulation Orders, the council has the legal powers to close the bridges by early August, which will ensure statutory consultees have time to consider the proposals. By using experimental legal orders, the council is indicating its intention to make these closures permanent, but a public consultation period will take place for the first six months after the closures are put in place. During this time, residents can leave feedback and comments on the closure, and these will be considered before a final decision is made on whether or not to make the changes permanent.

Cllr Arlene Ainsley, cabinet member for transport and air quality said: “Keeping our communities safe and encouraging greener, cleaner and safer ways of travel in local neighbourhoods is the focus of this programme of work.

“I am delighted by the public’s increased appetite for walking and cycling opportunities and this first package of measures will allow a small investment to have big improvements. By closing these small bridges to vehicles, we can ensure that people can enjoy their neighbourhoods more and feel safer getting around by walking or on their bikes.

“Although these schemes were developed to aid social distancing, they also form part of our wider ambitions to ensure a safer, greener, cleaner transport network across the city – and safer neighbourhoods that are not choked by traffic and pollution.”

Salters Bridge was closed for two-years in July 2017 in a bid to stop significant diversions and to ease congestion during the £13.5 million revamp of Killingworth Road.  The closure was made as a temporary change relating to the roadworks, with the council indicating that a long-term decision would be made at a later date. Since the bridge re-opened, the council has had to issue warnings to drivers of HGVs and other large vehicles for ignoring weight restrictions on a 3.5 tonne, Grade 1 listed mediaeval bridge. Tens of thousands of vehicles were also clocked speeding in the area.

In Jesmond, several changes have been made in the Brandling Village area to help facilitate increasing numbers of people and cycling, as well as to alleviate some of the issues associated with school traffic in the area.  Feedback on these changes from residents has been acted upon, with new measures being installed from this week, including changes to footways to help people recognise park entrances on Brandling Park, some resurfacing to help highlight locations where people on bikes will be crossing junctions and also additional signage and new road markings. These improvements will facilitate the closure to Haldane Bridge, which has been the subject of a petition received by the council last year.

Many of the bridges have been the subject to local campaigning to close them to vehicles and while some residents may want access to remain open, the council believes there will also be high levels of support within local communities.

By using experimental legal orders, it enables people the opportunity to experience the changes for several months before deciding their views.

As well as reducing traffic in local neighbourhoods, in the coming weeks and months, the council will be looking at making further changes to the city-wide transport system including improving bus priority on key routes and reducing traffic and ensuring all roads are 20mph speed limits around schools.