Nominate your favourite buildings and sites for our Local List

Communities across Gateshead, Newcastle and South Tyneside are being invited to nominate locally important sites to be considered for a new Local Heritage List for their area. 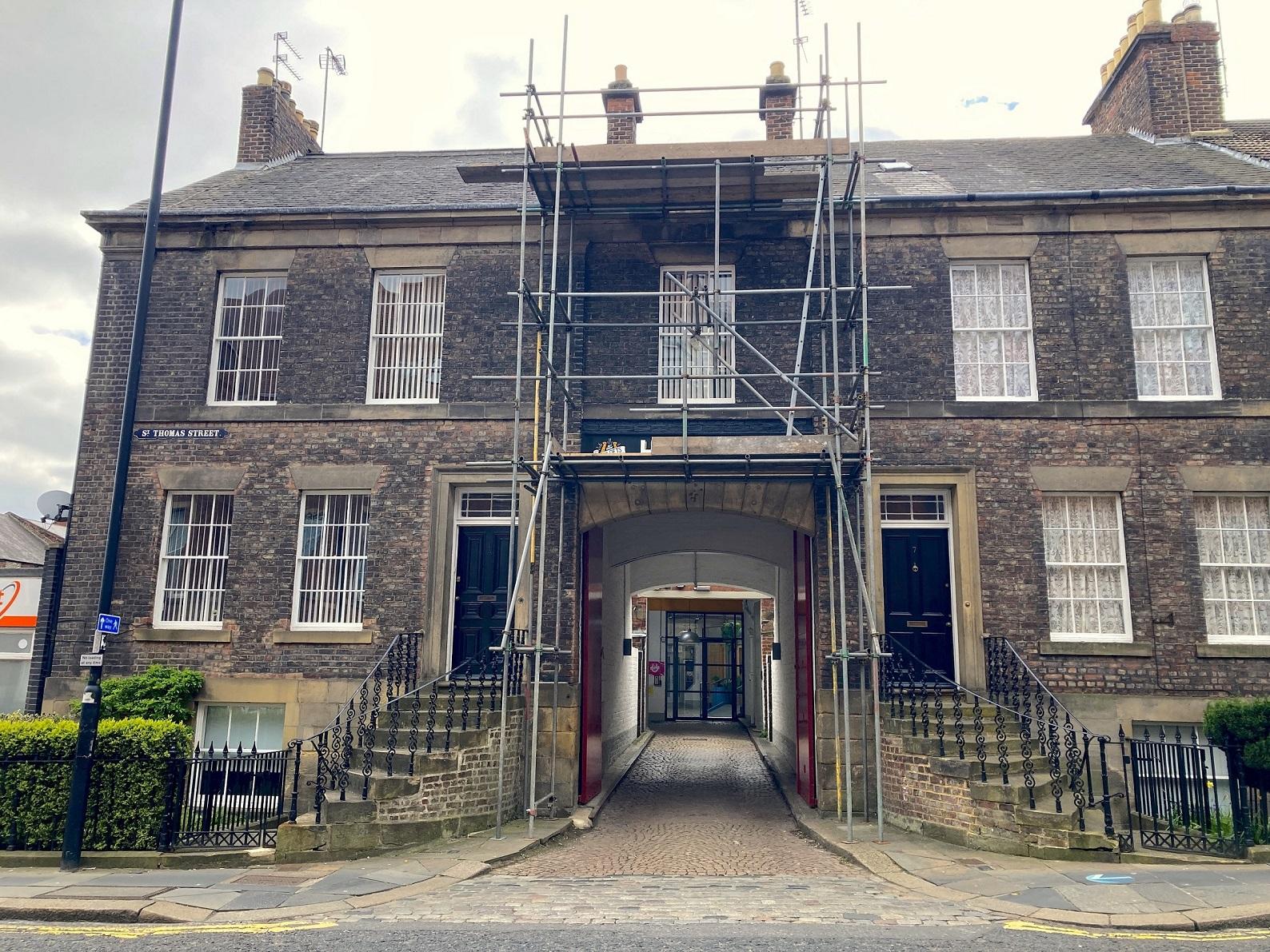 The areas’ three councils are working together to update their Local Lists of buildings, structures and places that are recognised as being important heritage assets at a local level – even if they don’t meet the criteria for national listing by Historic England.

A Local List identifies unlisted and non-designated heritage assets which have special local architectural or historic interest and contribute to the character of the area. Assets included in a Local List are given special consideration in the planning process.

Residents are now being asked for their views on which local buildings, structures, sites and landscapes they feel have community value and are worthy of inclusion on their Local List.

Claire Embree-Lalonde, project manager for updating the Local Heritage Lists, who is leading the drive to update the lists for Gateshead Council, said:

“This is a fantastic opportunity to refresh our listing of the sites people consider most worthy of recognition in their local area.

“The lists for all three boroughs have not been updated for over a decade, so it’s important to ensure we have a proper understanding of all the valuable assets we have, and to celebrate their significance for the local area.

“So we are asking local communities to nominate what they would like to see recognised as a local heritage asset, what they feel should be preserved and protected for the future.

“That could be anything from a garden, landmark or landscape to even street furniture such as a post box, statue or lamppost.”

Louise Sloan, South Tyneside Council’s Senior Development Services Manager, said: “South Tyneside has such a unique and rich history and heritage. No-one knows the value of local heritage better than the people in our towns and villages.

“This is a chance for everyone to have their say on what they feel is important, contributes to the Borough’s sense of place or represents the history of their local area in some way.”

Planning Team Manager at Newcastle City Council, Ian Ayris, said: "Being included on the Local List recognises the importance of a site to the community and, before any planning decisions are made, its special local architectural or historic interest will be taken into account, so it’s important that if people care about a particular structure or building, they nominate it for consideration to be added to the Local List before June 15.”

To be included on a Local List, a building, object or site must meet one or more of the following criteria: historic interest, architectural interest, or an association to significant figures or historic events, townscape merit or group value.

Gateshead has linked up Newcastle and South Tyneside to review all our Local Lists this year, with the launch of a new interactive website https://app.placechangers.co.uk/s/250 giving guidance and supporting residents to nominate sites to be considered on their Local Heritage List.

Gateshead residents can also make their nominations in person at two public engagement events on:

Members of local history groups and heritage experts will be on hand to support visitors with the criteria, lists of current sites and interactive maps of the area.

Nominations can also be made direct to Gateshead Council as the lead authority by emailing Project Manager ClaireEmbreeLalonde@Gateshead.Gov.UK

The closing date for nominations is Wednesday 15th June.

The nominations will then be assessed and considered by an independent panel of experts, before being taken forward for adoption on the Local List later in the year. Successful local list nominations will also be included on the Tyne and Wear Historic Environment Record at www.twsitelines.info

The Local List for each area will be used a reference document to be consulted alongside each authority’s Local Plan.

To check whether a building or structure is already on the Local List, or for further information about the consultation or eligibility criteria, visit https://app.placechangers.co.uk/s/250 or attend one of the public engagement events.

Nationwide, 22 local authorities have been awarded funding from the Department of Levelling Up, Housing and Communities (DLUHC) to deliver a Local Heritage List project.