Newcastle successful in bid for £27.5m to decarbonise public buildings 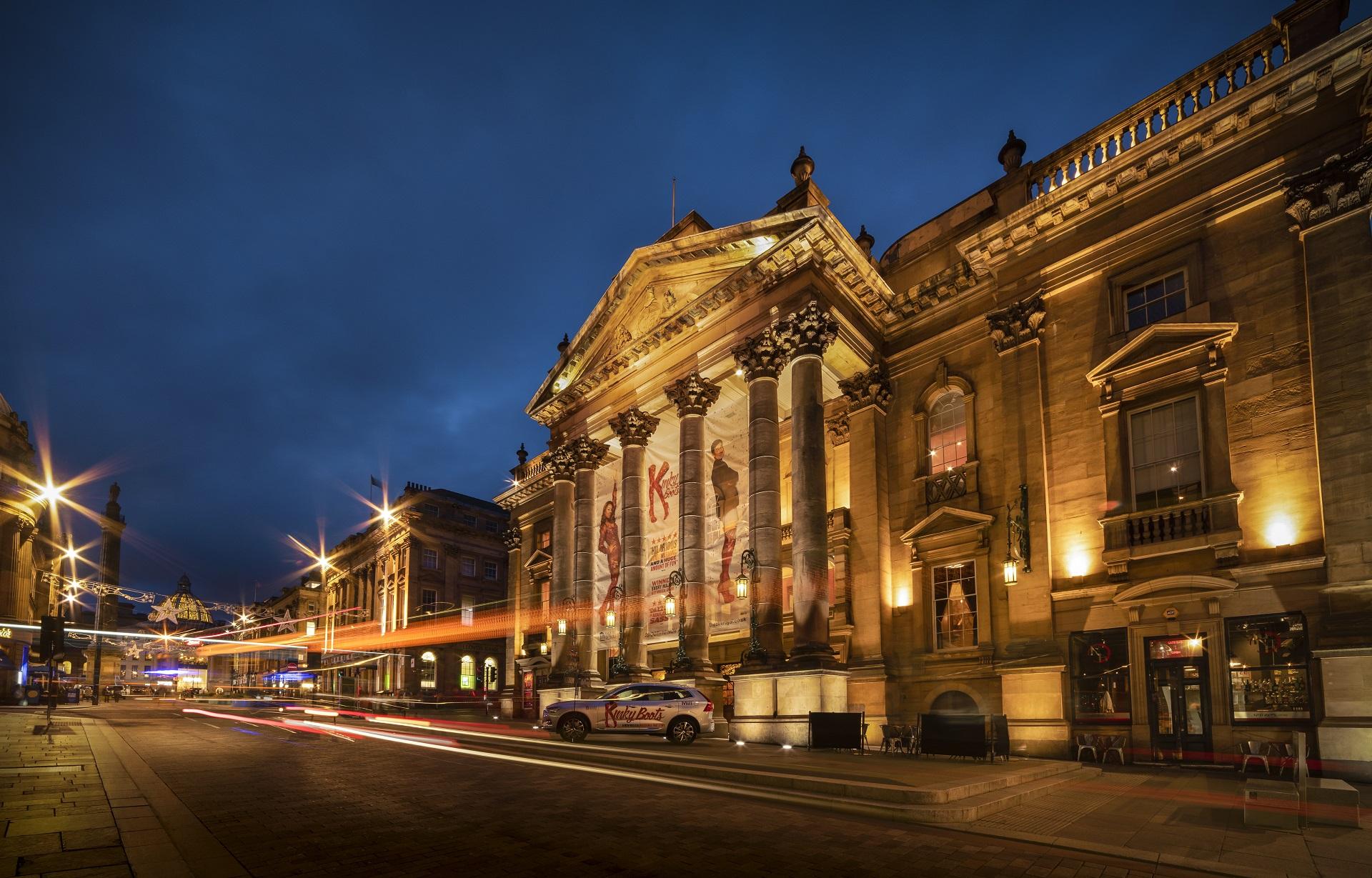 Now it has been confirmed that the city is to receive all of the money it has asked for, with improvement work - which could support hundreds of jobs, save hundreds of thousands of pounds in running costs and be the equivalent of taking thousands of cars off the roads – set to progress quickly.

'A huge boost towards net zero'

Council leader Cllr Nick Forbes said: “This is a huge boost to help support our work towards achieving a net zero city.

“The upgrades this £27.25 million will allow us to make will be a significant step to ensuring some of our schools, leisure centres, cultural venues, depots, offices and industrial premises have a more sustainable future.

“Removing up to 4,050 tonnes of carbon dioxide emissions each year – equivalent to taking 2,828 cars off the road - will really help towards our ongoing target of being net zero by 2030.

“And it could help support and safeguard more than 800 jobs; potentially saving £386,000 a year on running costs, which would obviously be welcome at a time when our budget faces continued challenges.”

Launched in October 2020 the Public Sector Decarbonisation Scheme offered local authorities up to up to 100% of costs of upgrading public buildings, with the aim that measures be installed and up and running by the end of September this year.

Which buildings will benefit?

This included work to connect The Core at Helix, and Blandford House, which is home to the Discovery Museum, to the District Energy Centre network.

Cllr Forbes said: said: “I look forward to hopefully having these improvements in place very quickly, as a big step forward in our climate ambitions.”