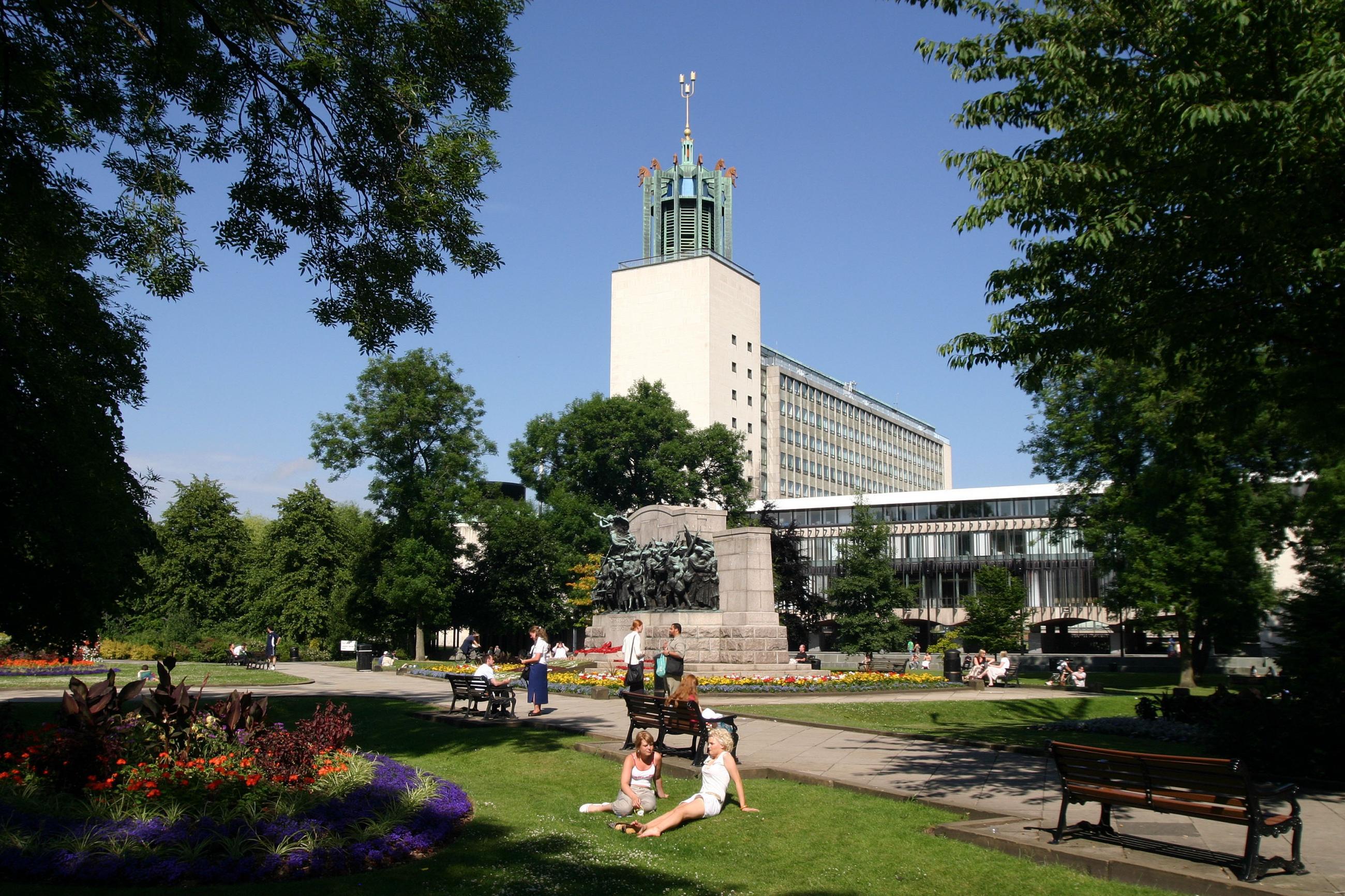 Two new Cabinet posts have been created, one covering Climate Change and Communities and the other covering Neighbourhoods and Public Health.

Cllr Stephenson has a background teaching in Higher Education and supporting distance learning students from a range of backgrounds to succeed and reach their potential.

Cllr Forbes has also appointed Cllr Clare Penny-Evans to a new Climate Change and Communities portfolio, leading on plans to create a Climate Change Convention for the city in addition to her work supporting communities.

In addition to these changes, Cllr Ged Bell’s employment portfolio tasked with creating jobs in the city will also include culture and major events, reflecting their importance to the local economy.

The changes follow Cllr Kim McGuinness’ decision to step down from Cabinet after being appointed the Northumbria Police and Crime Commissioner.

In all 10 members of the ruling Labour Group make up the Cabinet which consists of the Leader, Deputy Leader and eight Cabinet members.

They are as follows:

Cllr Nick Forbes said: “This Cabinet is committed to addressing the climate emergency facing our city, stands by our communities and is a Cabinet with job creation at its heart.

“From Climate Change to Brexit, it’s important we are ready for the challenges we face.  With these changes I am making clear we are prepared to take on the challenges facing Newcastle together.

“I welcome Cllr Stephenson to the Cabinet, helping us safeguard essential neighbourhood services in the face of Government austerity.

“And I would like to take this opportunity to thank Cllr McGuinness for her work on the Cabinet and wish her the best of luck in her new role.”