Multi-million-pound plans for a new leisure centre with swimming pools have been unanimously approved by councillors. 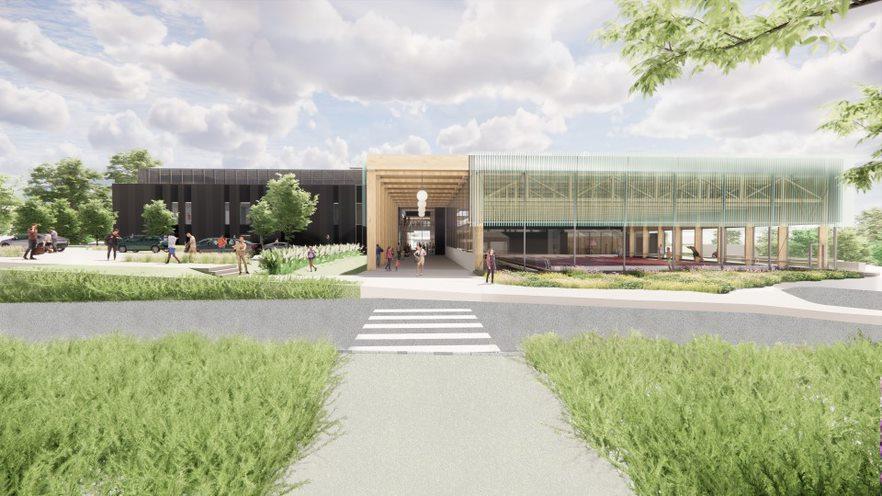 The new centre at West Denton is the first council-owned leisure centre and pool to be built in Newcastle for 22 years - since the East End Pool and Library opened in 2000.

It will offer a range of sport, leisure, and community facilities to address a shortfall in the city and support healthier lifestyles and community cohesion in the local area.

The new development will feature:

The development became possible after Newcastle City Council successfully bid for £19.8m from the Government’s levelling up fund. The council is contributing a further £2.5m bringing the total cost to £22.3m.

Work will now begin on demolishing the existing pool, library, and customer service centre to make way for the construction of a new building which is expected to open to the public in the summer of 2024.

Cabinet member for a Vibrant City, Cllr Lesley Storey, who has responsibility for leisure, said: “I am absolutely delighted that the new West Denton leisure centre and swimming pool have been granted planning permission.

“It will offer residents excellent health, community and leisure facilities and become a showcase building for the city with its eight-lane pool, sports hall and library among other things.

“We have actively encouraged local people to have their say on what they would like to see in the leisure centre, and we now have a proposed building that will cater for people of all interests, ages, and backgrounds.

“I’d like to thank everyone who took part in the consultation and look forward to the building opening in 2024.”

The new building is designed to reduce carbon emissions by 78% against 2013 regulations. It will also adapt to the effects of climate change and contribute to the council’s target of making the city Net Zero by 2030.

Its location will help strengthen the vitality and viability of the nearby West Denton district heart and shopping centre and improve the appearance of the area.