A multi-million pound bid to safeguard thousands of jobs, attract investment and secure the long-term economic future of the River Tyne has been announced. 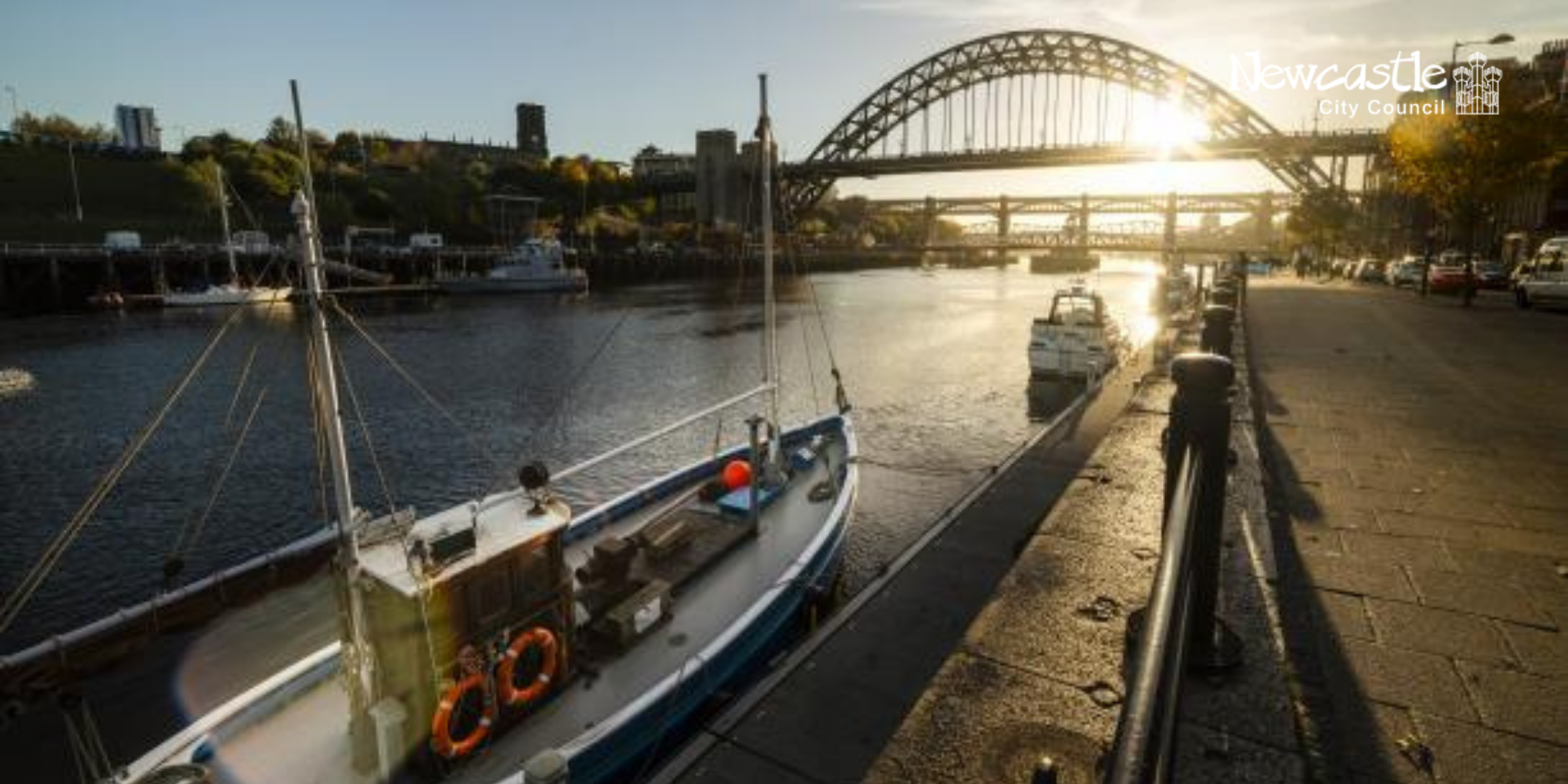 Newcastle City Council is bidding for just over £17m from the government’s Levelling Up Fund to support the Tyne-based offshore and subsea industries.

The sector currently employs around 2,800 people and contributes £139m annually to the regional economy.

If successful, the Levelling Up bid will help to not only safeguard existing operations into the future but will also help to attract further inward investment and new employment opportunities.

Cllr Nick Forbes, Leader of Newcastle City Council, said: “The old ship-building operations on the banks of the River Tyne are part of our city’s identity and heritage and the area continues to be one of our most important economic hubs today.

“Thousands of jobs depend on the future success of the river-based industries and there is further untapped potential to open up even more opportunities in this sector.

“We are asking the government to support us in our ambitions not just to protect the existing jobs and industry but to secure further investment in order to strengthen the local economy and create more training and employment opportunities for our communities.”

The bid is one of four Levelling Up Fund submissions to be made by the city council and, together with additional funding from the North East Local Enterprise Partnership and the North of Tyne Combined Authority, would take the total level of investment in the Tyne-based economy to just over £20m.

Newcastle East MP Nick Brown has backed the council’s funding bid for the River Tyne investment. He said: “I welcome this next stage in our long-running campaign to renew the employment base of the North banks of the River Tyne.

“This is a strong bid aiming to provide Walker and Wallsend with a long-term secure future, bringing high quality jobs to our community.”

The funding would enable two major projects to go ahead – the creation of a new potential investment site and the development of a new facility to manage sediment build-up in the river, which could otherwise, over time, affect access for larger vessels.

Newcastle City Council has worked with partners who play a vital role in the environmental and economic management of the River Tyne to develop the proposals.

Creating a potential base for offshore energy

An investment of approximately £4.5m would see the construction of a new development site at Woodside Avenue, next to Neptune Energy Park. This site would be a potential base for an offshore energy or subsea-focused manufacturer to occupy, bringing further investment and jobs to the city.

And an additional investment of around £15.5m would see action taken to deal with river sediment, which builds up over time and could eventually restrict access for larger vessels and disrupt business operations linked to the river.

Much of the sediment originates further upstream at former mining works in the Tyne headwaters, and can contain mining-related materials, including lead and zinc, that requires appropriate disposal.

This would be achieved through the development of a purpose-built facility – known as the River Tyne restoration facility – on the northern bank of the river, at Bill Point.

Initial consultation has already been carried out with key stakeholders, including River Tyne businesses, environmental organisations and public sector partners as part of the development of the bid proposals.

Consent for the works, including planning permission and approval from the Marine Management Organisation, is also required and as part of these application processes there will be further formal public consultation.