Measures to reduce traffic cutting through local streets in Fenham is set to begin next week. 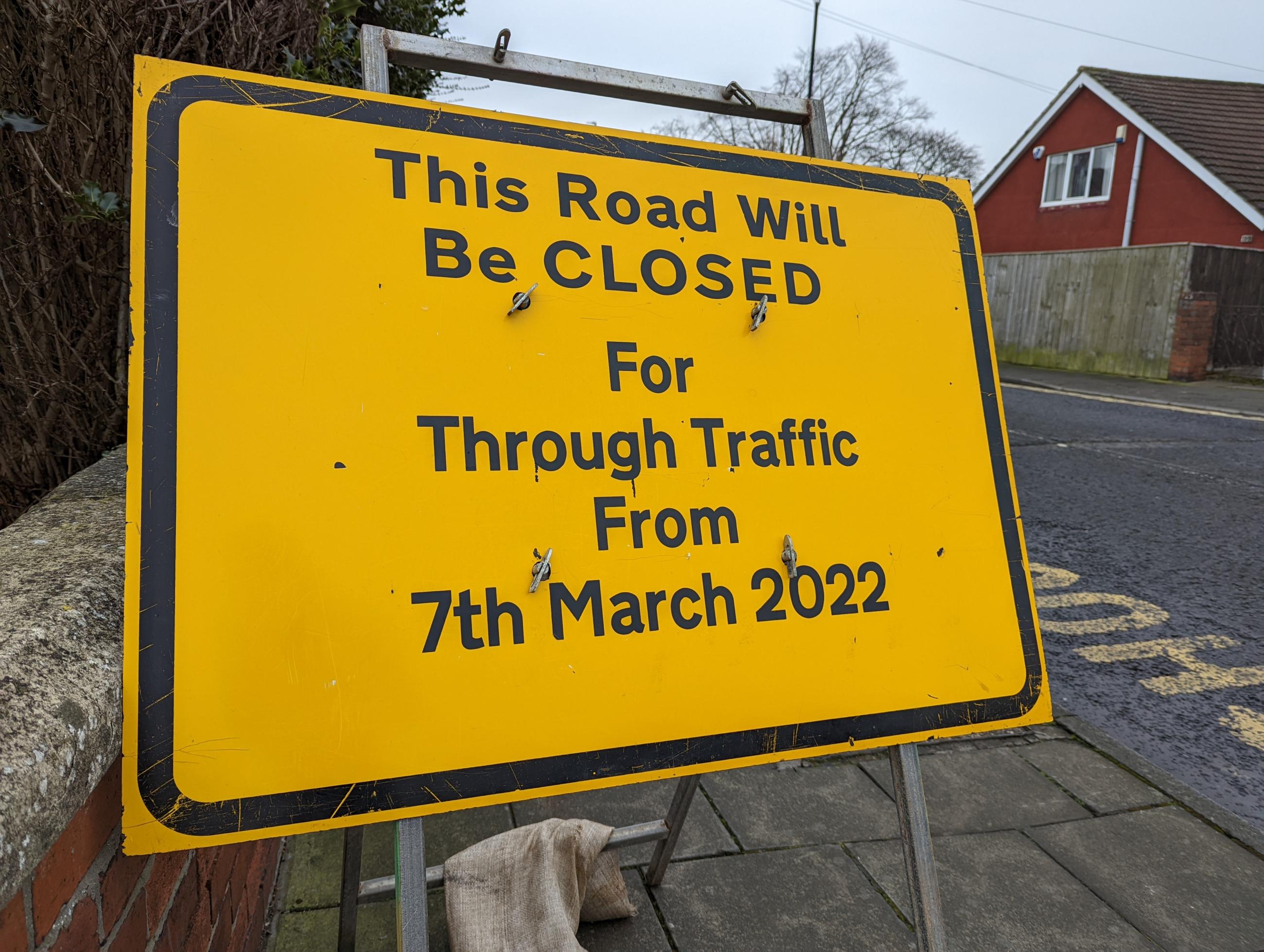 Newcastle City Council will restrict traffic cutting through some streets in Fenham on 7 March as part of a low traffic neighbourhood trial, following feedback from residents and local businesses.

Changes in Fenham include closing the junction of Queensway and Kingsway to through traffic, as well as Gowland Avenue and Nuns Moor Road, near to the junctions with Bolbec Road and Cedar Road. Other supporting measures include changes at junctions on surrounding streets to reduce vehicle speeds and improve crossing distances.

“The changes in Fenham are designed to reduce unnecessary traffic cutting through residential streets, making the area much safer for children playing or going to school. It also creates safe spaces for people to walk or cycle in their local area, which is good for cleaning up the school run as parents will feel reassured about letting their children walk, scoot or cycle to school.

“Fenham is one of the first area to see these changes, with more proposals being developed for other part of the city. We want to see neighbourhoods designed for people, not cars, as this has a big impact on our health and wellbeing, improves air quality and makes neighbourhoods much safer for the people who live there.”

Using Experimental Traffic Regulation Orders (ETROs), the council will install concrete blocks to restrict vehicle access on the junction of Queensway and Kingsway, Gowland Avenue and Nuns Moor Road. They will also make the junctions of Newminster Road with Grange Road and Cedar Road, and Wingrove Gardens and Nuns Moor Road narrower to slow down traffic and reduce crossing distances. These changes will be trialled with temporary measures, as this allows the council to make any changes quickly and to gather people’s views before making a long-term decision on whether the schemes should become permanent.

ETROs can remain in place for up to 18 months, with a public consultation running in the first six months. Leaflets have been sent to local people in the area, setting out what changes are being made and how to take part in the public consultation, which runs from 7 March until 11 September.

Permanent measures, which the council do not intend to trial and will be subject to separate consultations, include measures to reduce speeding on Wingrove Road and to close the junction to through traffic on Hadrian Road at its junction with Wingrove Gardens to make it safer for children travelling to Wingrove Primary School, as well as narrowing the junction at Gowland Avenue and Hadrian Road.

The council set out proposals for Fenham last year. Feedback from residents has been used to refine the final plans with further traffic monitoring on neighbouring streets to ensure traffic isn’t displaced onto other streets and more discussions planned for school-related traffic. The council is reviewing the feedback for Arthur’s Hill and Heaton proposals, with more information to follow soon.

Thousands of leaflets have also been delivered to residents in other parts of the city, including Jesmond, Shieldfield, West Fenham, Kenton and Ouseburn Valley, asking residents to raise any issues that they would like the council to include in developing low traffic neighbourhood proposals in their area.

Cllr Bell added, “If anyone has concerns about speeding or traffic levels on their residential streets I would encourage them to get in touch so we can bring them in to future phases of our neighbourhood investment programme.”