A public consultation on the first phase of a citywide programme to improve safety by reducing traffic in local neighbourhoods closes in just under four weeks, on 15 February. 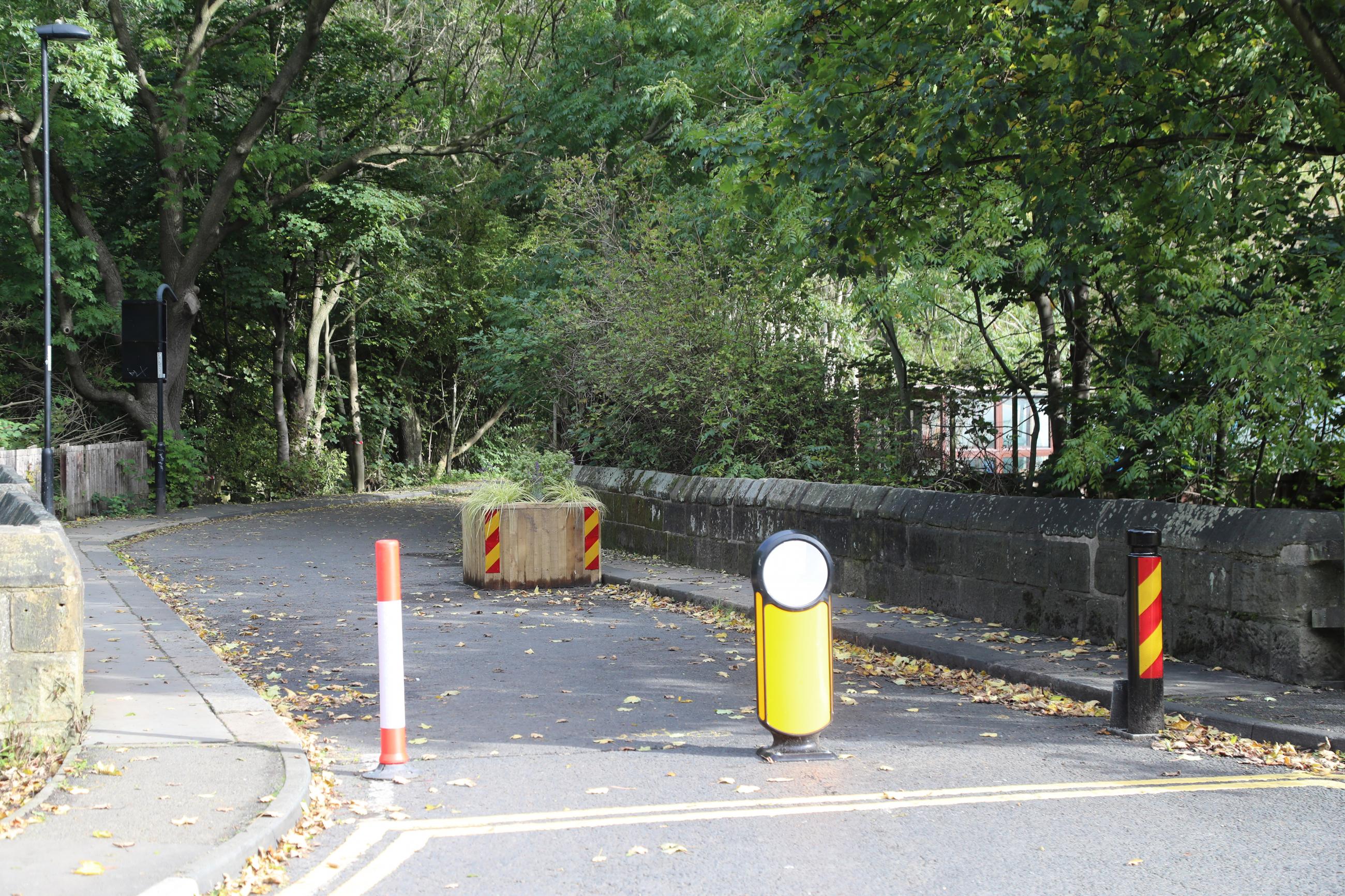 Newcastle City Council closed five local bridges to vehicles in August as part of its response to the pandemic in order to aid social distancing as well as meeting the demand from residents for better walking and cycling facilities. Using Experimental Traffic Regulation Orders, public consultation runs for the first six months of the closure, followed by a review of the feedback from the consultation. The closures to vehicles will remain in place while the review takes place.

All bridges are key routes for people walking or cycling to local schools or amenities but enable traffic to cut through residential streets rather than using more appropriate routes.

By closing the routes to unnecessary traffic, the council re-allocated the road space for people walking and cycling; creating safer, cleaner and greener neighbourhoods.

Cllr Arlene Ainsley, cabinet member for transport and air quality said: “This programme is about small changes to infrastructure that can lead to big changes in how people move around. Our aims include encouraging more walking and cycling in local areas, as well as improving air quality in residential neighbourhoods with less traffic, improving health and wellbeing though people being active, and making it safer for people to get around on foot and bike.

“We know that many people will have been sceptical of the closures when first announced, so having experienced it for several months, we’re keen to hear people’s views.

“Our feedback so far is clear that some people see the closures to motor vehicles as inconvenient, for a variety of reasons. While others feel they have experienced better quality of life with less traffic in their local area and enjoyed walking and getting on their bikes, as well as making it safer for children on their journey to school before the recent lockdown.

“We will be considering the public’s feedback, alongside other data, before making a final decision on the long-term future of these bridges.

The consultation closes on 15 February and after that date the council will close the public consultation, as well as considering other factors such as traffic levels on surrounding streets, air quality, traffic speeds, how many people have been using the bridges for walking and cycling, air quality where monitors are in place, responses to the legal orders and feedback from statutory consultees, including blue light services, before making a final decision within the coming months.

To date, over 8,000 people have visited the consultation website, with over 3,000 comments received. Salters Bridge has generated the biggest response with over a third of all comments.

People are invited to have their say at https://safenewcastlebridges.commonplace.is/ by 15 February 2021.