The North East is on track to become a filming-friendly region as local authorities pledge to support the industry. 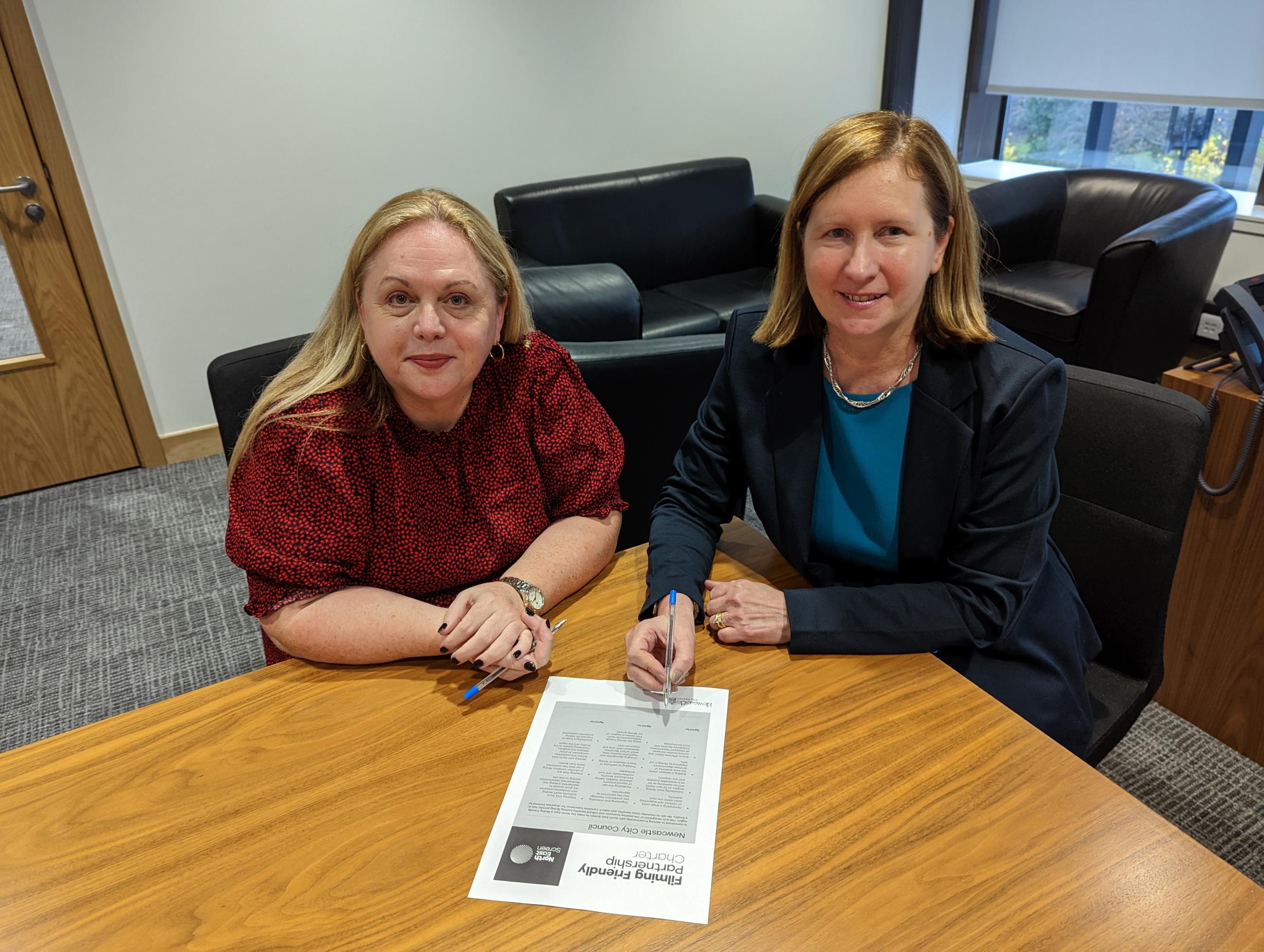 Signing the Filming Friendly Charter is a show of commitment to working in partnership with North East Screen to make the North East a Filming Friendly Region. It recognises the positive economic and cultural benefits hosting filming activity has on a locality, including bringing in jobs and investment to the region.

The aim is to maximise benefits and make it a positive experience for everyone involved in filming in the region.

By signing the charter, Newcastle City Council pledges to ensure it has a single point of contact for a production company, building a network within the local authority of all those departments impacted by filming, facilitating use of council property, and working with North East Screen on publicity.

“By working more closely with filmmakers and producers at every level we can do more to help show everything that we know and love about the region to a much wider audience, and we can all benefit from the cultural and economic benefits that come from hosting filming activity.”

Alison Gwynn, Chief Executive of North East Screen said: “We are working closely with the North East Screen Industries Partnership and the BBC to encourage and promote filming across the North East. We want all parts of our region to benefit. It is important that each local authority area is committed to welcome production crews and make the process of filming as smooth as can be. North East Screen will support them to do this.

“The economic and tourism benefits of a production filming in our area and the jobs it can create for local crew, as well as local businesses across the supply chain, is something we don’t want any part of the North East to miss out on.

“We are delighted that Newcastle City Council has signed up to the charter and look forward to working with them to encourage more filming in the city.”