A leading councillor has attacked an attempt to alter the results of public consultation on bridge closures across the city through the use of fake profiles. 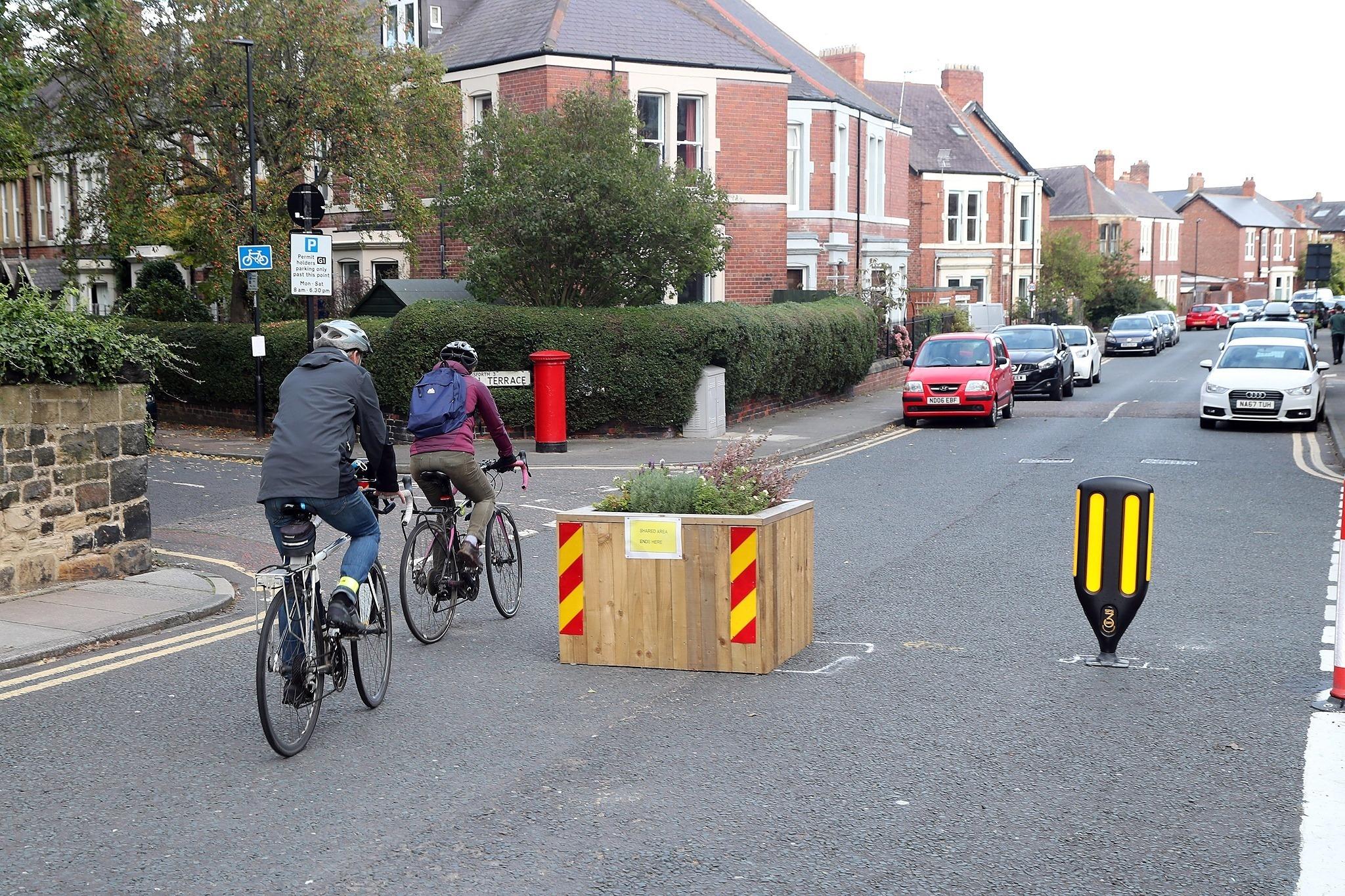 Over 7,000 comments were faked to hijack the results of the public consultation

The public consultation closed on Monday. When analysing the data, the council and the provider of the consultation platform found that 1,894 fake accounts had been set up in an attempt to skew results against the bridges being closed to vehicles.

The council and the platform provider took swift action to remove 7,131 faked comments, as well as a further 176,036 agreements, which were used to strengthen public sentiment for the bridges to be re-opened to traffic in order to feed the genuine responses into the decision-making process.

Cllr Arlene Ainsley, cabinet member for transport and air quality at Newcastle City Council said: “It’s hugely disappointing that some people would seek to alter a consultation process by acting in this manner.

“This was a malicious attempt to disrupt a genuine conversation with the public on issues that affect people’s neighbourhoods and quality of life. To attempt to drown out the voices of people who genuinely gave us their views, either for or against the proposals, is disrespectful and will not be tolerated.

“We would like to reassure the public that we have taken swift action to remove the false accounts and representations made. We would also like to clarify, that the consultation process isn’t a referendum, it is about actively engaging and listening to the public on how changes in local neighbourhoods affect them.

“There are a number of factors we need to consider alongside feedback from the consultation, including responses from the emergency services, on the long-term decision on the closures and we will set out our next steps soon.”

The fake accounts were spread across all five bridges which include:

The five bridges were closed to traffic in August, as part of the council’s response to the pandemic in order to aid social distancing as well as meeting the demand from residents for better walking and cycling facilities. As part of this, a six-month consultation took place which closed on 15 February.

As part of the consultation process, people could make multiple comments on the closures and these will still be considered.

The council’s independent consultation provider has cleansed the data and an interim report will be published in the coming days. The remaining nearly 10,000 comments will be used as part of this.

The council has confirmed the bridge closures will remain in place until a full review is carried out, including results of public consultation, as well as considering other factors such as traffic levels on surrounding streets, air quality, traffic speeds, how many people have been using the bridges for walking and cycling, air quality where monitors are in place, responses to the legal orders and feedback from statutory consultees, including blue light services, before making a final decision within the coming months.