North East can lead recovery with the right support

The last seven days have seen our infection rates slowly decline while our local NHS colleagues are continuing their brilliant work in delivering the vaccination programme at great speed. 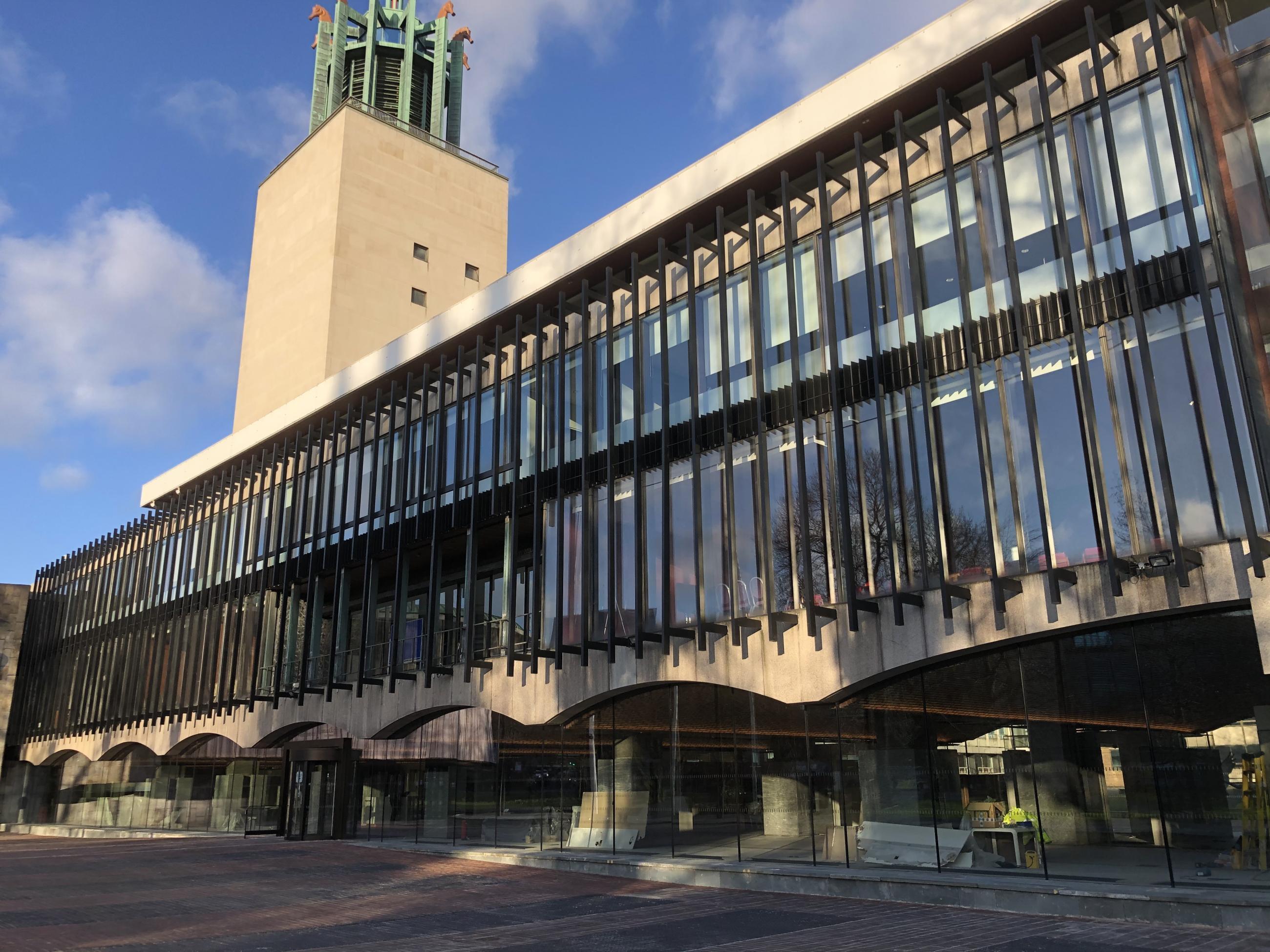 It is thanks to this and the efforts of everyone in the region, that we can be cautiously optimistic looking forward.

As Leaders, we have worked together to establish a regional recovery group alongside key partners and in the Autumn we submitted our asks around economic support, along with a comprehensive transport and digital plan.

On February 22 the Prime Minister is due to publish a roadmap out of lockdown while on March 3 the Chancellor will be delivering his Budget. Both these events are key to the future direction of our public health and economic response – a chance for the government to spell out how they will turn their words about levelling up into action.

We have been in regular dialogue with government, the region’s MPs, and other partners to secure the best possible deal for the North East – a one which is inclusive based on the principles of people and place.

Our businesses need support to reopen when appropriate and trade in a COVID-secure way, to give our communities the confidence and assurance in slowly getting back to something approaching normality.

An economic shock of this nature requires a response of the same scale and we have demonstrated to government how we will work together to transform and reimagine the North East economy with a comprehensive, joined up plan, but to do so we need the resources to match our ambitions.

Our challenges are clear with 97% of our business impacted by COVID, an extra 36,000 people claiming unemployment benefit and a significant number of workers still on furlough.

This region has the appetite, energy, and the skills to play a leading role in the national recovery with a focus on jobs and wellbeing with low carbon at its heart.

We are seeking significant devolution of resources and confirmation of existing business cases, including Transforming Cities funding.

In addition, we are calling on the government to support us by investing in our Connected North East programme over a five-year period including

Public Health remains our top priority which is why we say Thank You to everyone for doing their bit – even after they have had their vaccination – to protect themselves, their loved ones, friends, and our great region.

It is highly likely social distancing, reduced social contact, alongside face coverings will be required for some time to come while it is to be hoped the increased awareness of the importance and impact of good hygiene is a lesson everyone has learned and will continue to follow.

But it is also time to turn constructive discussions on our future direction into meaningful actions.

Our plans will give businesses back their viability and our workforce back their employability – a connected North East is the unifying solution. We have set out our ambitions clearly and hope Ministers will work with us to ensure this region leads the country in economic recovery and is not left behind.