Cities from across G7 gather for historic summit 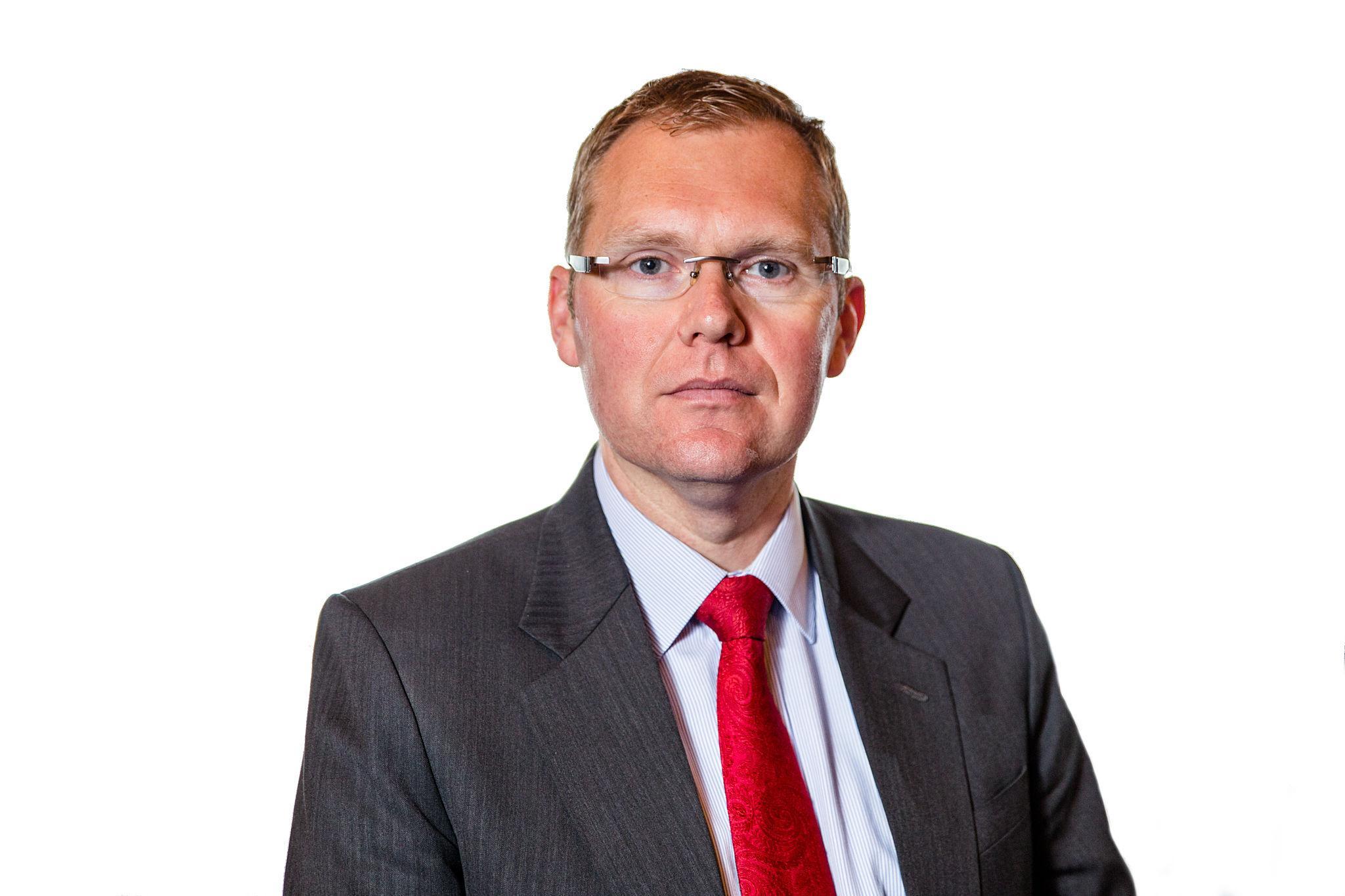 City leaders and mayors from across the globe are to gather for the first G7 U7 conference.

Urban networks from France, Germany, Italy, Japan, the UK and the USA as well as the G7 guest countries of Australia and Korea will tomorrow (9th of June) meet virtually ahead of the G7 Summit in Cornwall.  They will be joined by a number of international city networks including ICLEI, EUROCITIES, Global Parliament of Mayors, United Cities and Local Government, and the Commonwealth Local Government Forum.

In a signed declaration they will call on world leaders to set out a clear vision for the role cities can play in recovery and draw on the expertise of local leaders and mayors.

They will also call for national leaders to provide appropriate resources and freedoms for cities and support city-to-city dialogue, including with places that are still gripped by the Covid-19 pandemic and have low vaccination rates.

And they will stress to national counterparts that cities are key to nations reaching Net Zero ahead of the COP26 conference due to be held in the Core City of Glasgow in November.

The inaugural G7 U7 summit, which is being held virtually starting at 11.00 BST tomorrow (9th of June) is the first of its kind and comes at a time when the future of cities is being debated by policy leaders across the world.

Chair of Core Cities UK and Leader of Newcastle City Council, Cllr Nick Forbes, said: "Core Cities UK is enormously proud to host this first global gathering of city networks of its kind, and we hope it will become a regular part of the G7 Calendar, adding value to the debates between nation states. We come together with a shared belief in the power of urban places to transform economies and society and a mission to make sure national governments recognise the potential of our cities.”

The summit aims to establish local-level dialogue, supporting the aims of the G7 and build on the United Nations Sustainable Development Goals, to improve health, economic and environmental resilience and wellbeing for all citizens.

The declaration recognises that cities across the world have been hit particularly hard by the pandemic.  It also says they are the places most capable of driving recovery and renewal through greener, more inclusive economic growth, vitally important to the wellbeing of surrounding regions as well as nations.

The declaration states that flows of trade and commerce are largely between cities globally and says urban networks can use and strengthen links to support the trade ambitions of their countries.

It adds that the majority of carbon emissions are from cities, and says that ahead of COP26 in Glasgow cities are strengthening their commitment to a low carbon future, which can only be delivered through local as well as national interventions.

“As globally-facing cities we all share common values of openness, tolerance and the need to address health inequality and sustainability. By continuing our shared dialogue, we can learn from each other and find new ways to turn these values into action.”