About 800 of the lowest paid employees at Newcastle City Council are in line for a pay rise as part of a commitment to fair pay. 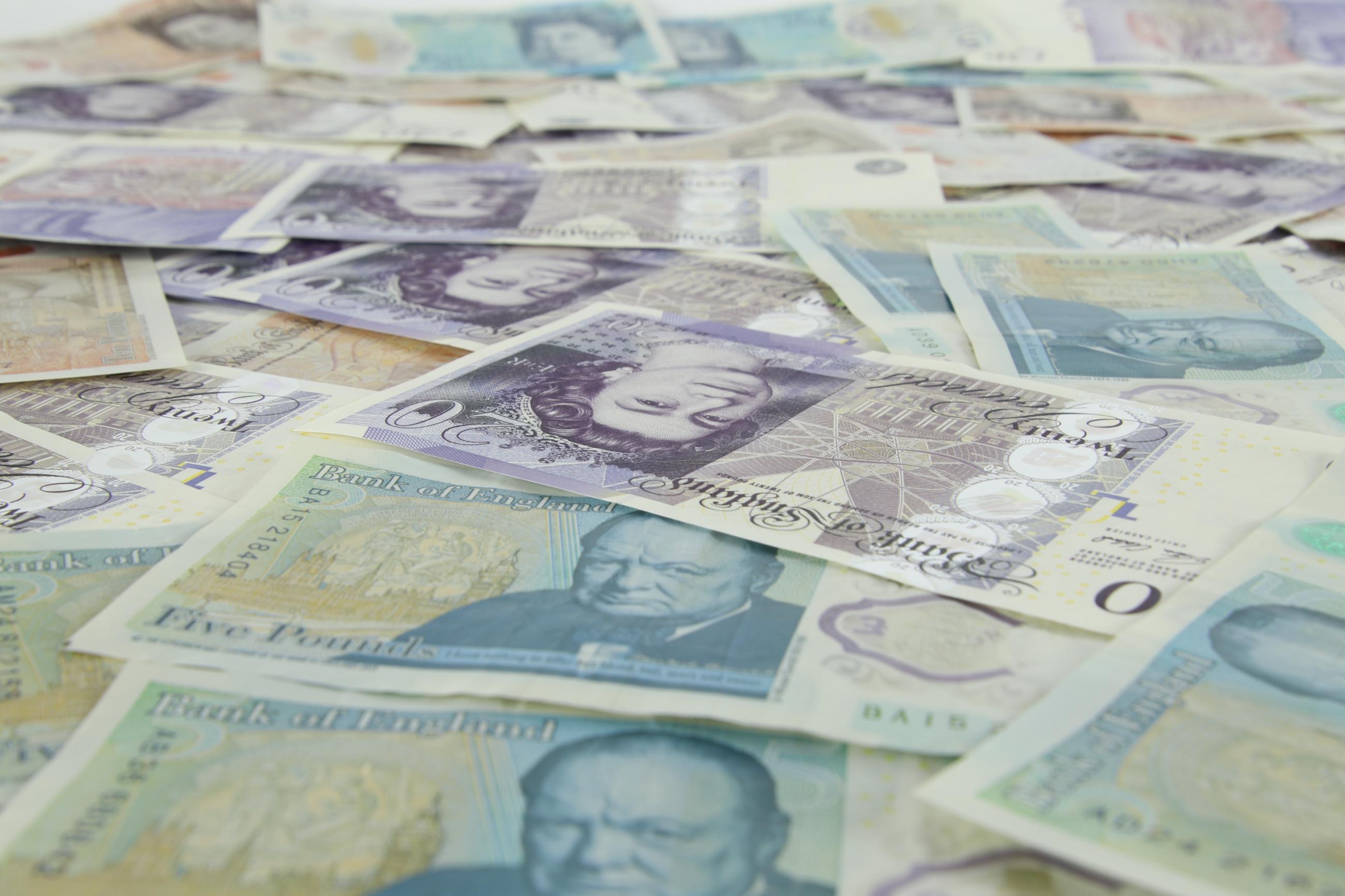 School cooks, domestics, cleaners, and nursery assistants are just some of those who will benefit from an extra £1 an hour.

Every year since 2012 the council has improved the pay of its staff on the three lowest pay grades so they could have a decent standard of living.

It rises in line with the wage announced every year by the national body, the Living Wage Foundation which this September increased pay from £9.90 to £10.90.

Cabinet member for an Efficient Council, Cllr Paul Frew, said: “This pay rise is recognition of the commitment and professionalism shown by our staff in often very demanding and challenging jobs.

“A living wage should be expected by everyone who works, and our staff deserve every penny. Fair pay is especially important in the face of rising living costs such as energy bills, food, petrol, rent, and mortgages.

“If all employers in the city did this, we would have a more resilient local economy, that better serves workers and their families."

“We believe that the Living Wage Foundation should be the minimum pay rate across all public sector organisations, as a large employer in Newcastle we acknowledge the council taking a lead in the city.”

Last week council agreed to commit to accreditation as a Real Living Wage Council in an attempt to improve pay rates among its contractors. More details on this will be announced next week during National Living Wage Week.