Newcastle United Football Club have announced that a deal has been agreed for the sale of the club. 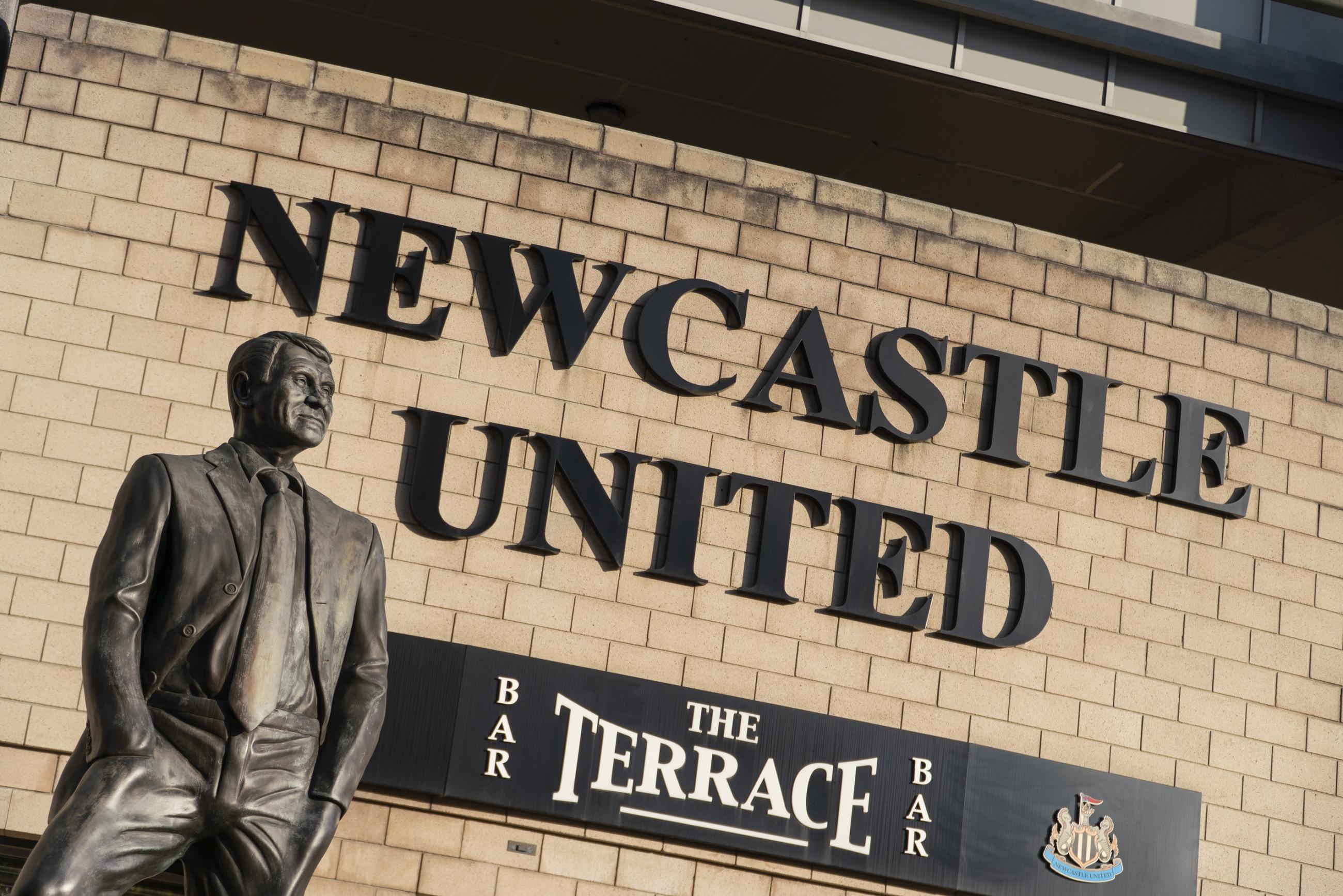 Following the announcement, Cllr Nick Forbes, Leader of Newcastle City Council, said: “This is a momentous day in the history of the club and our city. I know that fans will be delighted by this news and are excited to welcome a decisive new direction for the club.

“Football is such a vital part of Newcastle’s identity and St James Park is, for many, the literal and metaphorical beating heart of the city. The prospect of successes on the pitch once more gives us all something to hope for.

“Newcastle United is our city’s biggest nationally and internationally recognised brand. As such, I look forward to speaking to the new owners to see what further opportunities for our city today’s announcement will bring.”