A low carbon “living lab” has been named Newcastle’s best new building at the city’s biennial celebration of top architecture and environmental design. 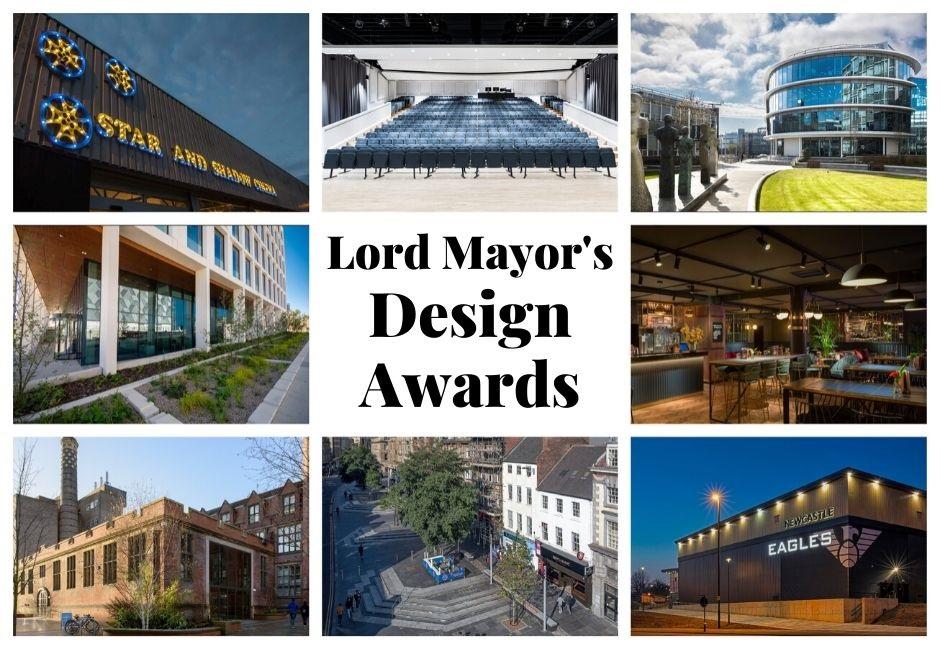 The Lord Mayor’s Design Awards recognise buildings and projects that make an outstanding contribution to the appearance and life of their local communities.

And this year that included volunteers’ efforts to “reduce, reuse and recycle,” a school’s investment in the arts, an international sporting arena, the conversion of a former synagogue and the transformation of Bigg Market.

Councillor David Cook, Lord Mayor of Newcastle, said: “It is inspiring to see such a wide range of projects putting environmental and community considerations right at their heart.

“I am pleased to see everything from the sensitive conservation and restoration of our historic buildings to major new builds among our winners, and I hope they will provide shining examples for others to follow.”

Across eight categories, judges from Newcastle City Council, the Royal Institute of British Architects, the Northumberland and Newcastle Society, and the Royal Town Planning Institute, highlighted 11 buildings and projects from between September 2017 and August 2019.

Northumbria University’s £7m Computer and Information Sciences Building took the prize for best new building, ahead of The Biosphere laboratory and office space at Newcastle Helix.

Volunteers from the Star and Shadow cinema took home the Sustainability award and were praised for transforming an unloved building into “a characterful community venue” that reuses insulation and furniture from their previous home, and which is powered by solar panels.

But they were not the only picture house to walk away happy as Everyman Cinema on Grey Street was recognised for its refurbishment of the former Legends nightclub, which judges said has created something “aspirational” and which “enriches the cultural offer of the city.”

In the conservation category Newcastle University’s work to turn its King’s Road Boiler House into an events space was held up as “an example of true conservation, where the changes have been so sensitive that they look natural and as though they have always been there.”

Meanwhile the conversion of a former synagogue into 10 apartments at Byzantine House, on Eskdale Terrace in Jesmond, was commended for retaining original features like mosaic floors and stained glass.

Yet not all award winners needed to be completely new builds or conversions - the “simple, elegant and functional” Rose Auditorium at Sacred Heart School in Fenham won the Small Scale prize ahead of the Picton Manor redevelopment of a Georgian Terrace on Ellison Place.

The final award of the evening, the Lord Mayor’s Special Award, went to the Community Value and Social Accessibility category winner – the Eagles Community Arena.

The Eagles Community Foundation was praised for taking professional basketball very successfully to the Elswick area, “when it would have been easy to choose elsewhere.”

And the judges were impressed that the purpose-built arena had a flexible layout in order to provide benefits for the wider community, hosting everything from social events for the elderly, to sports coaching for young people, meetings for local businesses and formal dinners.

Find out more about the Lord Mayor's Awards

For more information about the Lord Mayor’s Design Awards, including past winners, visit www.newcastle.gov.uk/lordmayorawards

And to find out what Newcastle is doing to work towards a net zero carbon future visit www.newcastle.gov.uk/climatechange