“While air pollution is largely invisible to us, it affects us all and can have a significant impact on our health and the health of our children.” 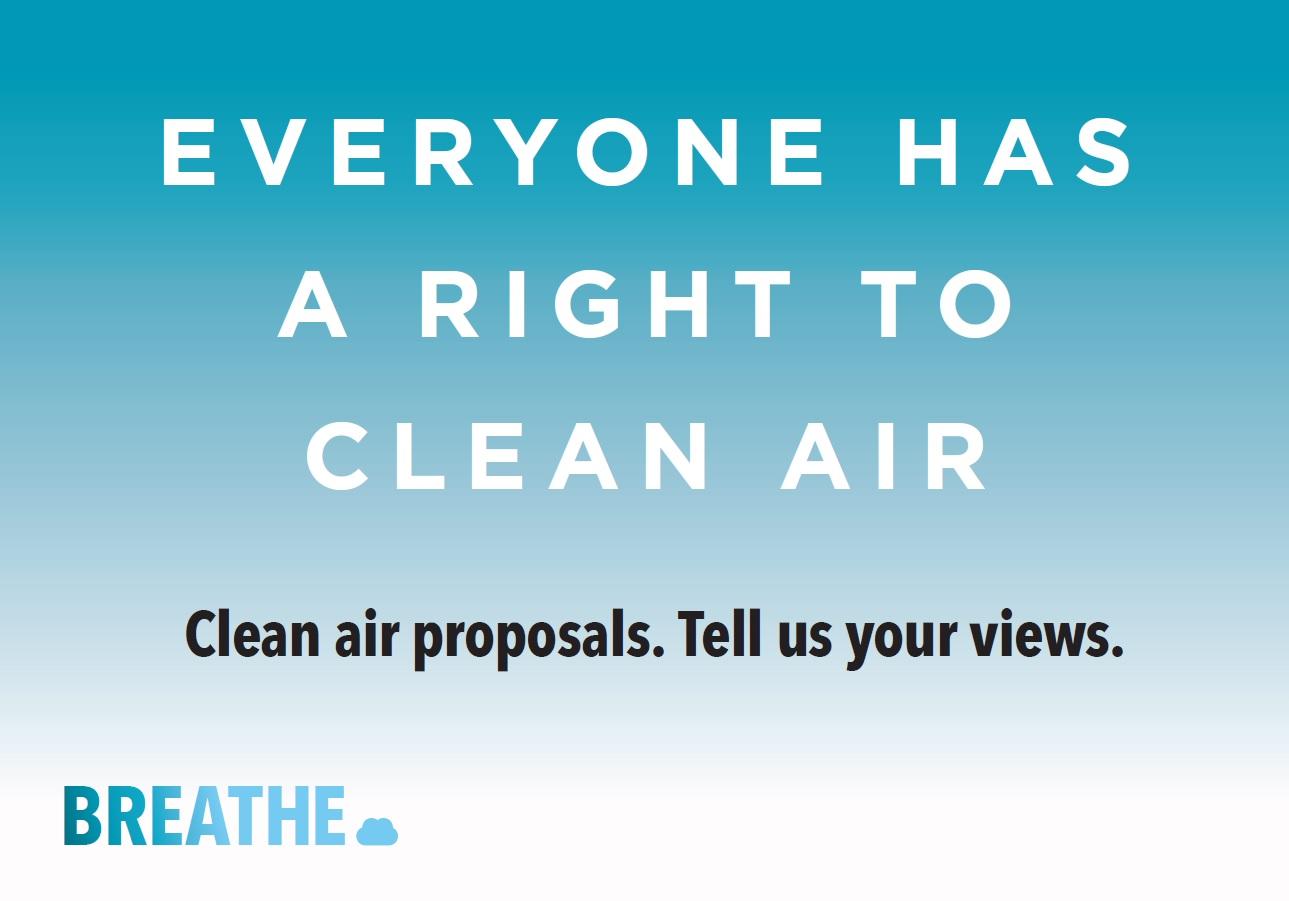 "While air pollution is largely invisible to us, it affects us all and can have a significant impact on our health and the health of our children.”

That’s the message from doctors at the Great North Children’s Hospital, in Newcastle, as a major public consultation to get people’s views on potential measures for improving air quality in the area will begin tomorrow (March 6).

It’s being run by Newcastle, Gateshead and North Tyneside councils and is open to anyone living, working, studying or running a business in and around the area.

Dr Jennifer Townshend, consultant respiratory paediatrician, said: “We know that even moderate levels of air pollution are associated with harmful effects and children are more vulnerable because - for their size - they breathe more air each minute than an adult.

“We also know that exposure to air pollution is associated with new onset asthma and for those already suffering, air pollution can make their condition worse.

“But it’s not just children. In 2016 the Royal College of Physicians drew together the latest research to show how the lifelong impacts from air pollution can start in the womb, go on to damage children’s lungs and shorten adult lives.”

The councils’ proposed measures, which include possible charges for some drivers, are aimed reducing harmful levels of air pollution from traffic by encourage people to use their cars for fewer journeys wherever possible.

Options include a potential charging Clean Air Zone (CAZ), which the government has ordered must be part of the consultation, or a Low Emission Zone covering Newcastle city centre with tolls on the Tyne, Swing and Redheugh bridges.

Cllr John McElroy, cabinet member for environment and transport at Gateshead Council, said: “This is a hugely important issue which could have significant implications for individuals, businesses and organisations across our communities.

“It’s important that we understand people’s opinions on the potential measures we’re considering to help us develop the final proposals that we must submit to government later this year.

“This consultation is an opportunity for people to tell us their views and I would urge everyone to get involved and have their say.”

As well as the potential measures for improving air quality, the consultation will also give people an opportunity to say how they think any money raised through charging should be invested and what support measures should be in place to help people affected by charges.

Cllr Arlene Ainsley, cabinet member for transport and air quality at Newcastle City Council said: “The government has told us that we have to implement the measures which will achieve the required improvement in air quality in the quickest time.

“This means it’s likely that we will have to introduce some form of charging and so we want to understand how people might be affected and what type of support people could need.

“We’re also keen to find out how people think money raised through charging should be invested once the costs of running the charging scheme have been covered.”

Cllr Carl Johnson, cabinet member for environment and transport at North Tyneside Council, added: “Poor air quality is undoubtedly one of the biggest public health risks we are faced with.

“Children, older people and those with existing health issues, such as heart and respiratory problems, are particularly vulnerable to the effects of pollution and we have to take action to protect them.

“The proposals we are putting forward for consultation are aimed at improving our air quality and making our areas healthier for everyone.”

“We all have a role to play to support reducing air pollution; whether that’s practical measures that cities can implement – such as looking at transport, waste or energy systems – or measures people can take as communities or individuals, for example walking and cycling to improve our air.

“As doctors we want the air in our city to be cleaner to avoid health problems, which is why it’s important that people have this conversation about the air we breathe.”

The consultation will run from Wednesday 6 March until Friday 17 May and all residents, workers, students and businesses in and around the area are encouraged to take part.

The consultation document and questionnaire is available online at www.breathe-cleanair.com.

People can request paper copies of the document and questionnaire by emailing contact@breathe-cleanair.com.