The number of schoolchildren in Newcastle experimenting with tobacco, alcohol, illegal drugs and engaging in sexual activity is reducing, but the city’s youngsters are not exercising enough and are more likely to be bullied online. 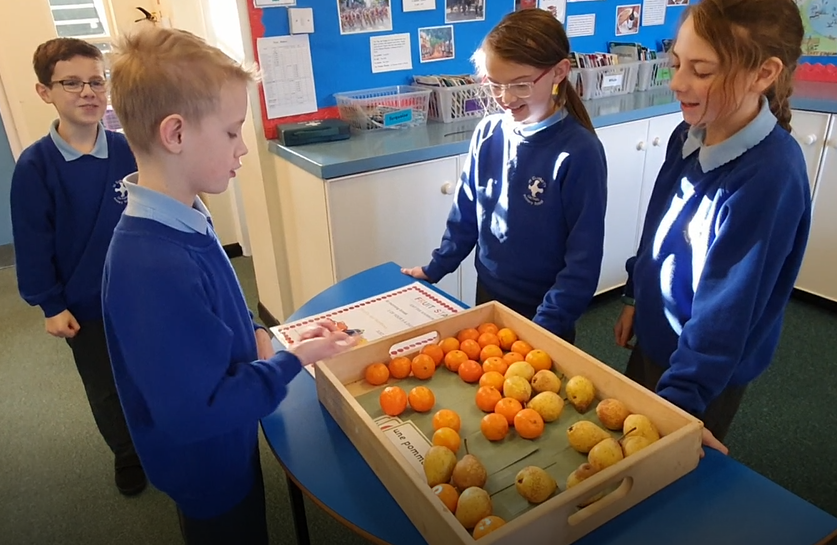 These are some of the findings of an anonymous survey of nearly 7,500 children in the city which investigated their health-related behaviours and concerns.

Since 2011, Newcastle City Council has been conducting studies every other year asking children in the city about subjects including their diet, oral health, physical activity, emotional health and wellbeing, online safety, smoking, drinking, drug-taking, and emotional and physical relationships.

In 2019, 7410 youngsters from 70 local schools, with an age range of eight to 15, took part in the survey and the results will now be used to shape local policy to improve the health and wellbeing of young people in the city which is on path to becoming a UNICEF Child-Friendly City.

The results of the 2019 survey show that in terms of smoking:

Where alcohol is concerned:

Further analysis has shown that:

While there are many positive trends to be found from analysing pupils’ responses, there are also causes for concern when looking at the data.

One such area is the amount of physical activity children in Newcastle are taking part in. The survey shows secondary school pupils are not active enough and primary school children are less active outside of school hours than in previous years. For instance, fewer children and young people walked to school on the day of the 2019 survey compared to 2013. Overall 35% of primary and secondary pupils walked to school in 2019 compared 48% in 2013.

There are also negative trends around online bullying through social media and general online safety, as well as topics including secondary school children with worries or stresses and the percentage of children regularly consuming too much sugar and junk food.

Professor Eugene Milne, Director of Public Health at Newcastle City Council, said: “It is clear there is much to be proud of from our public health approach towards children and young people in the city, but there is certainly no room for complacency.

“Generally, we’re seeing children in Newcastle becoming more aware of harms associated with drinking, smoking and illegal substances which is really positive, but more needs to be done to ensure children become physically active at a young age and carry that into adulthood.

“This is an exceptionally useful exercise which provides a great amount of data to assist us in identifying the main health-related concerns affecting children locally.”

Cllr John-Paul Stephenson, Newcastle City Council cabinet member for Neighbourhoods and Public Health, said: “Our thanks go to the schools, teachers and most importantly the thousands of children who have given us a priceless insight into what concerns them most.

“From this we’re able to tailor policies precisely towards helping our children in the ways that are most needed and allows us to be far more efficient in pinpointing where interventions need to be made.

“As the city continues its journey to become a Child Friendly City, this is a further resource to help us ensure children’s needs are at the forefront of everything we do.

“There are some hugely interesting findings from the survey and I’m looking forward to seeing what further improvements can be made.”